The camera is tested with film by johnpatrickwalder
Scroll images for examples.

There are some signs of use.
Small scratches, marks, tiny dents, patina and discolorations on the body.
Scratches on the outside of the lens casing.
Two dust spots in the viewfinder. (not visible when you look through)
Very clean inside with perfect light seals.
The bellows is in good condition and has no leaks.
No fungus, no scratches and normal dust inclusions in the lens.
No oil on the shutter or aperture blades.

The Plaubel Makina was a series of legendary medium format cameras.
Makina cameras had leaf shutters and rangefinder focusing with collapsible bellows, except for the specialized 69W Proshift model.
The original Makina was manufactured by Plaubel & Co., in Frankfurt am Main, Germany, from 1912 to 1953. Plaubel was later sold to Doi Group, which designed new Makina cameras that sold from 1978 to the 1980s. The Japanese-made Plaubel Makina was a major redesign with Nikkor lenses and integrated metering. It was manufactured first by Copal and later by Mamiya.
The Makina 67 is a 6×7, mechanical, rangefinder camera and was developed by Plaubel after the company was bought by Doi and released in March 1979.
It offers a beautiful Nikkor 80mm f2.8 lens and a leaf shutter with speeds from 1 to 1/500sec. + B. There is also an integrated light meter.

Please take a close look at the pictures. 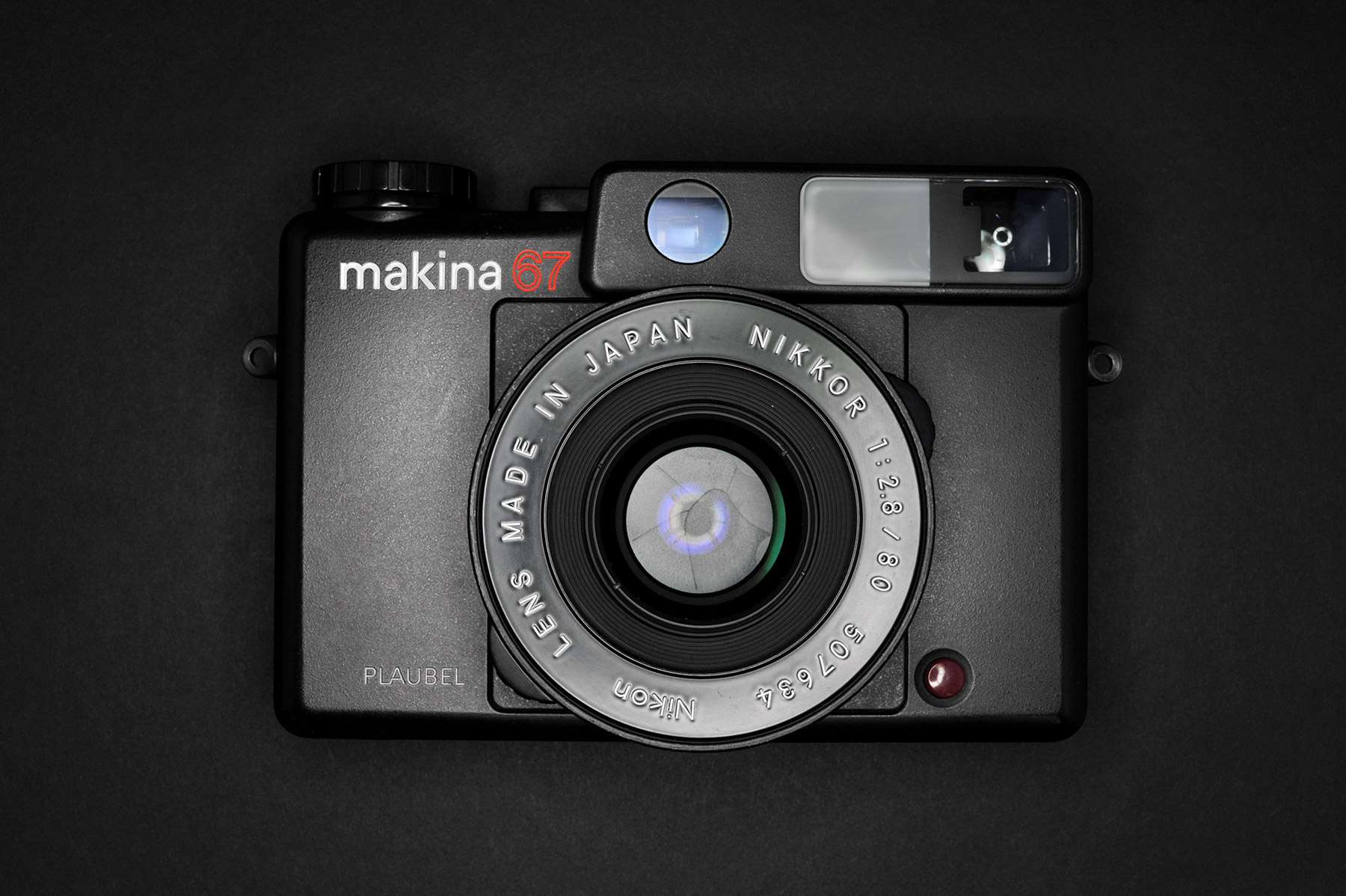 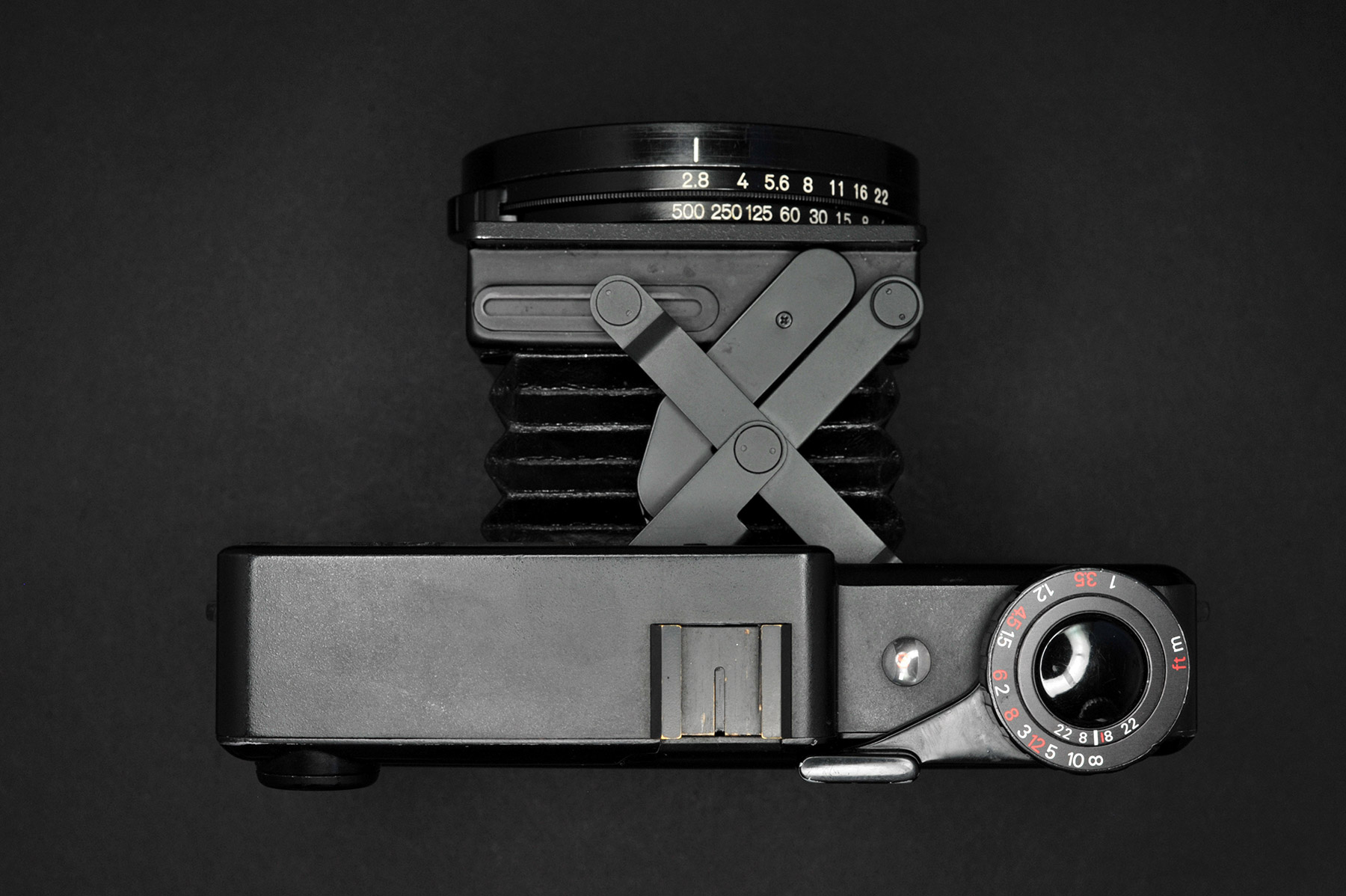 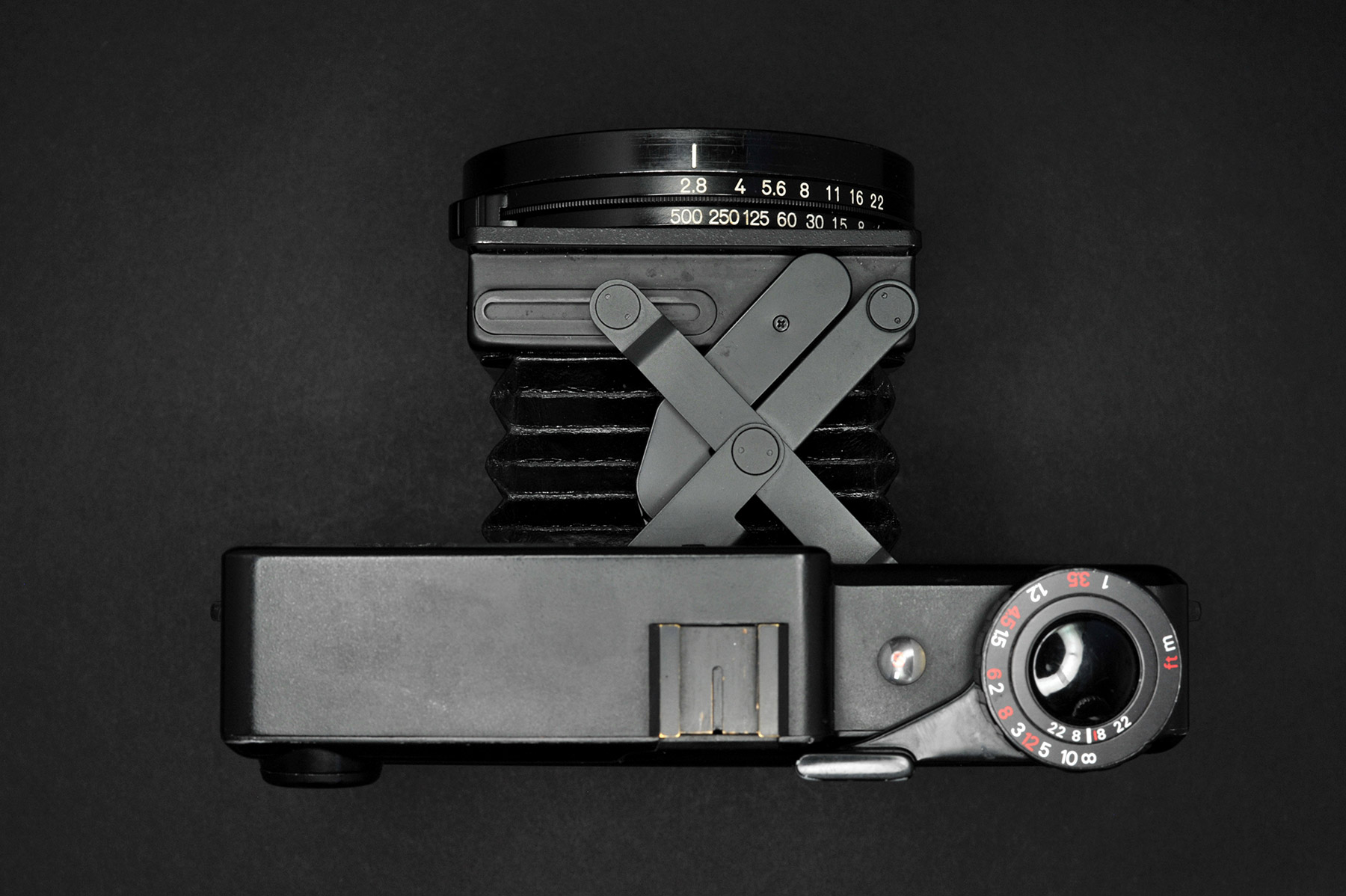 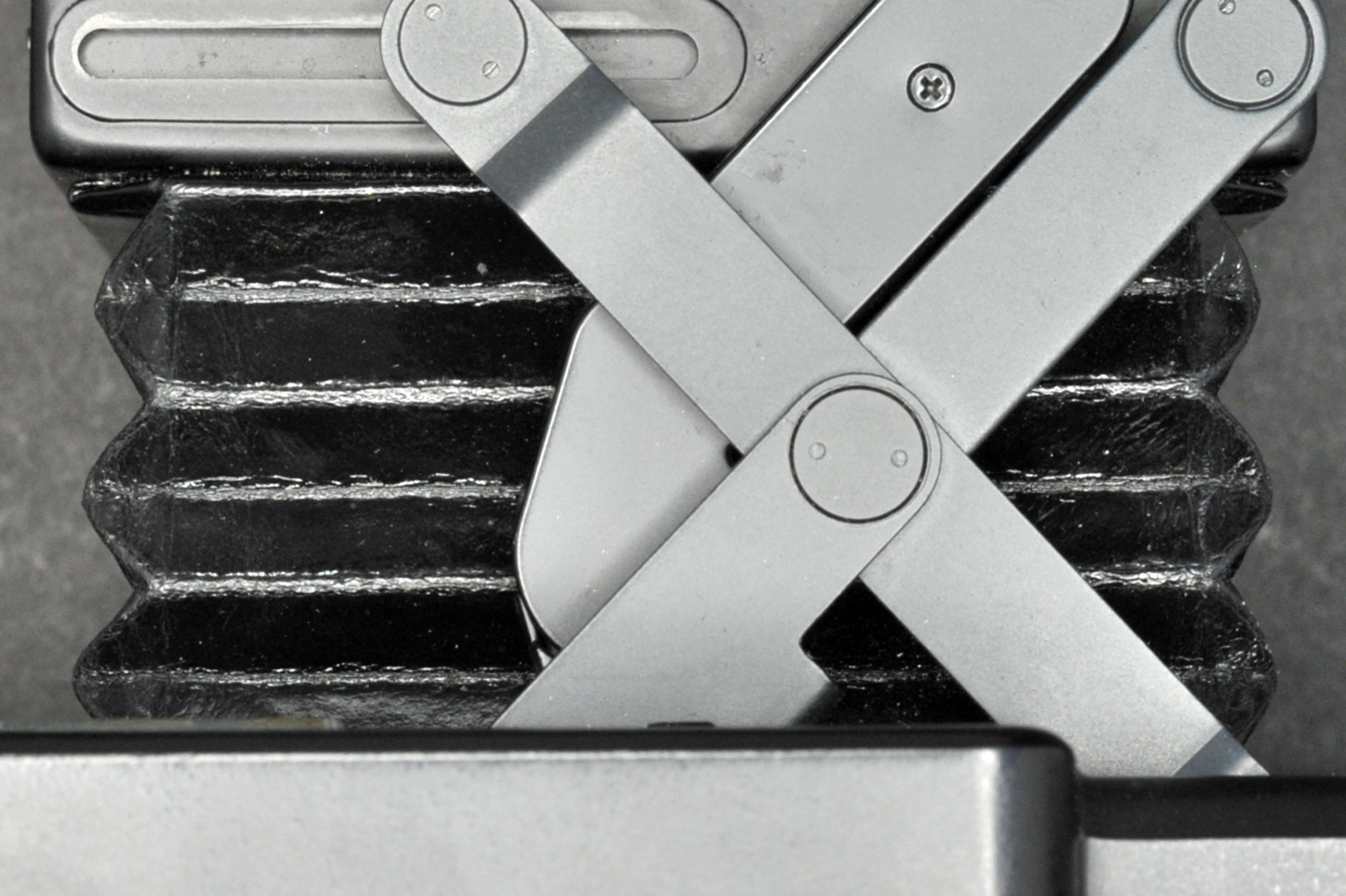 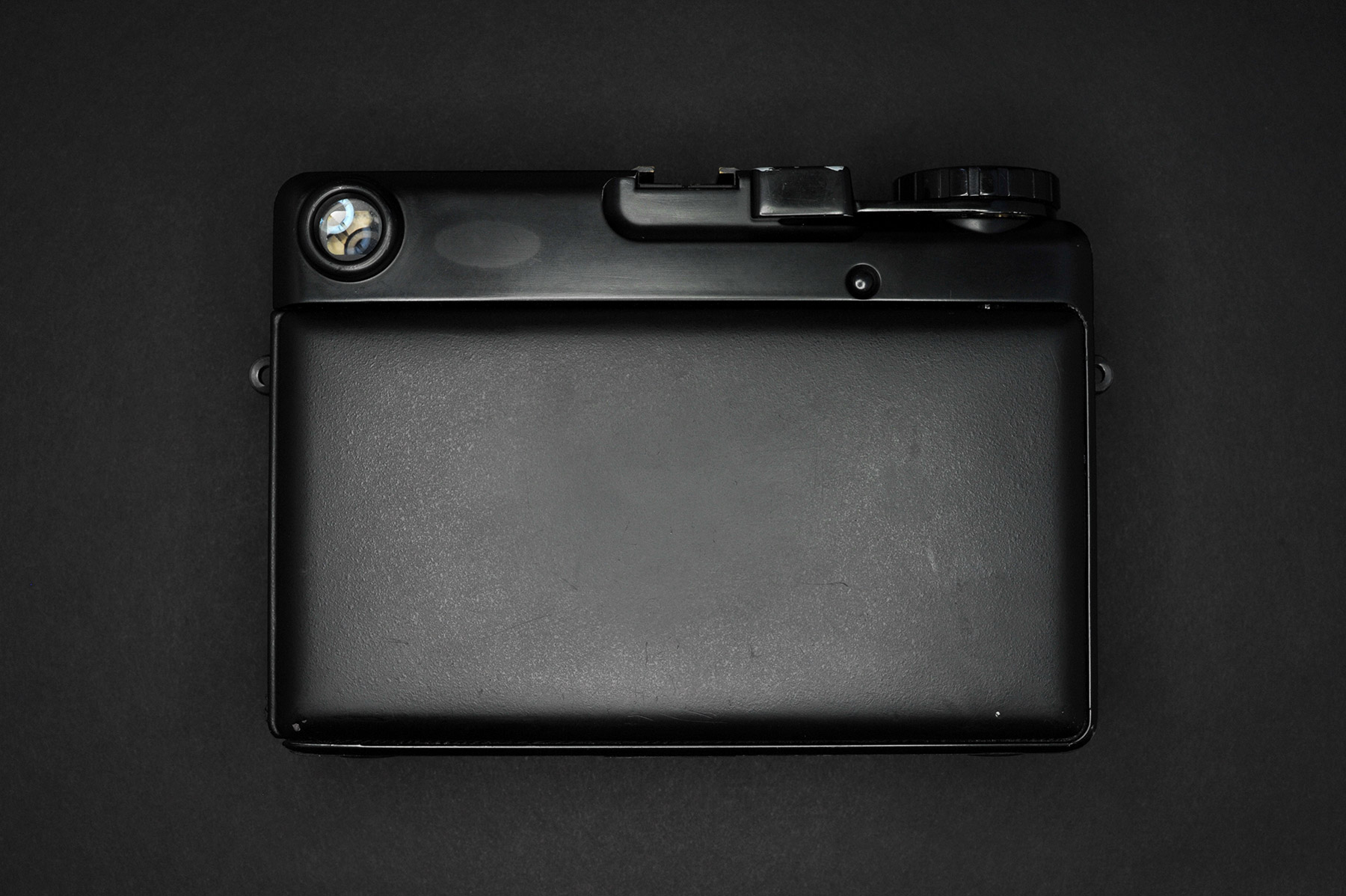 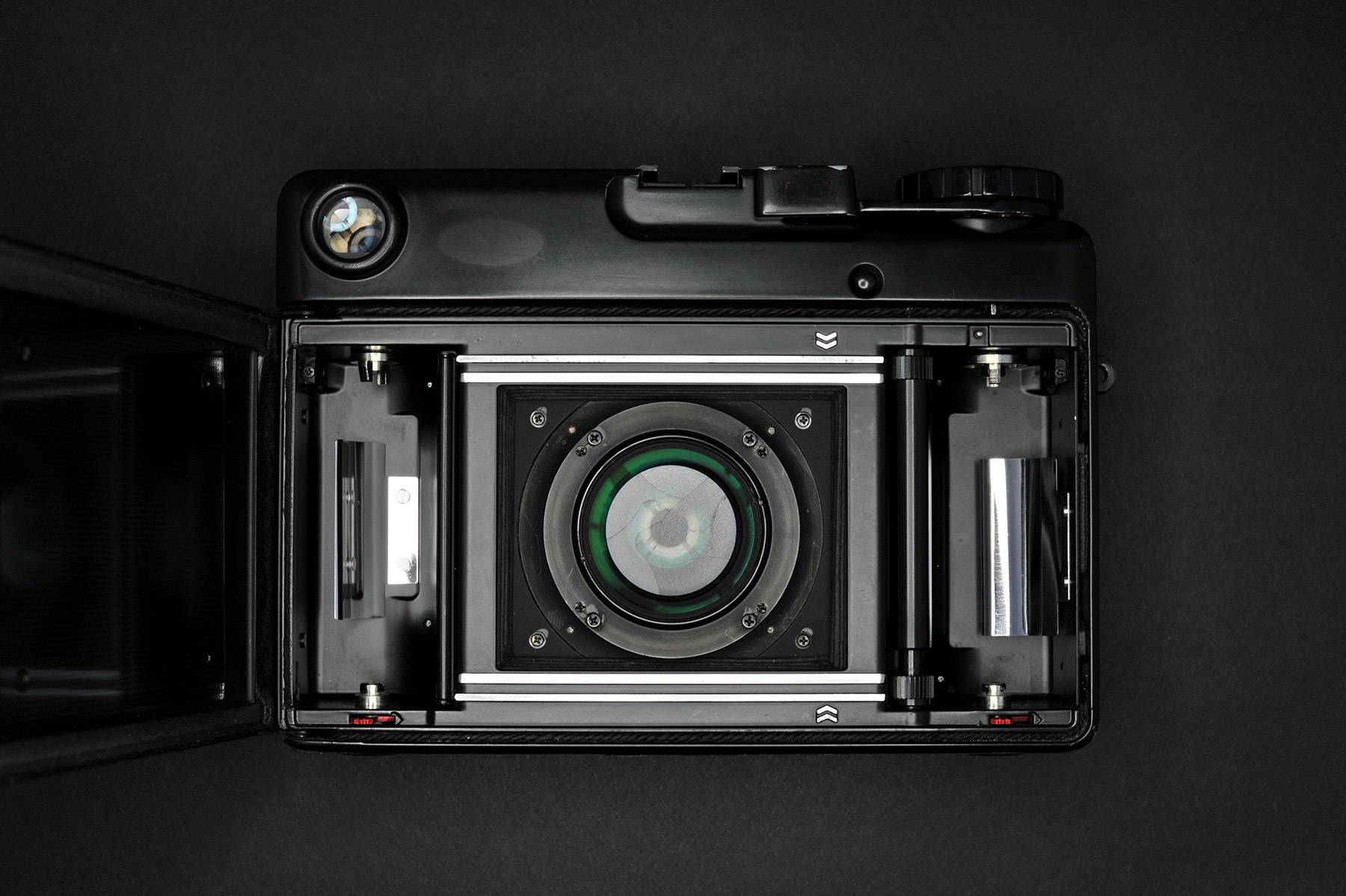 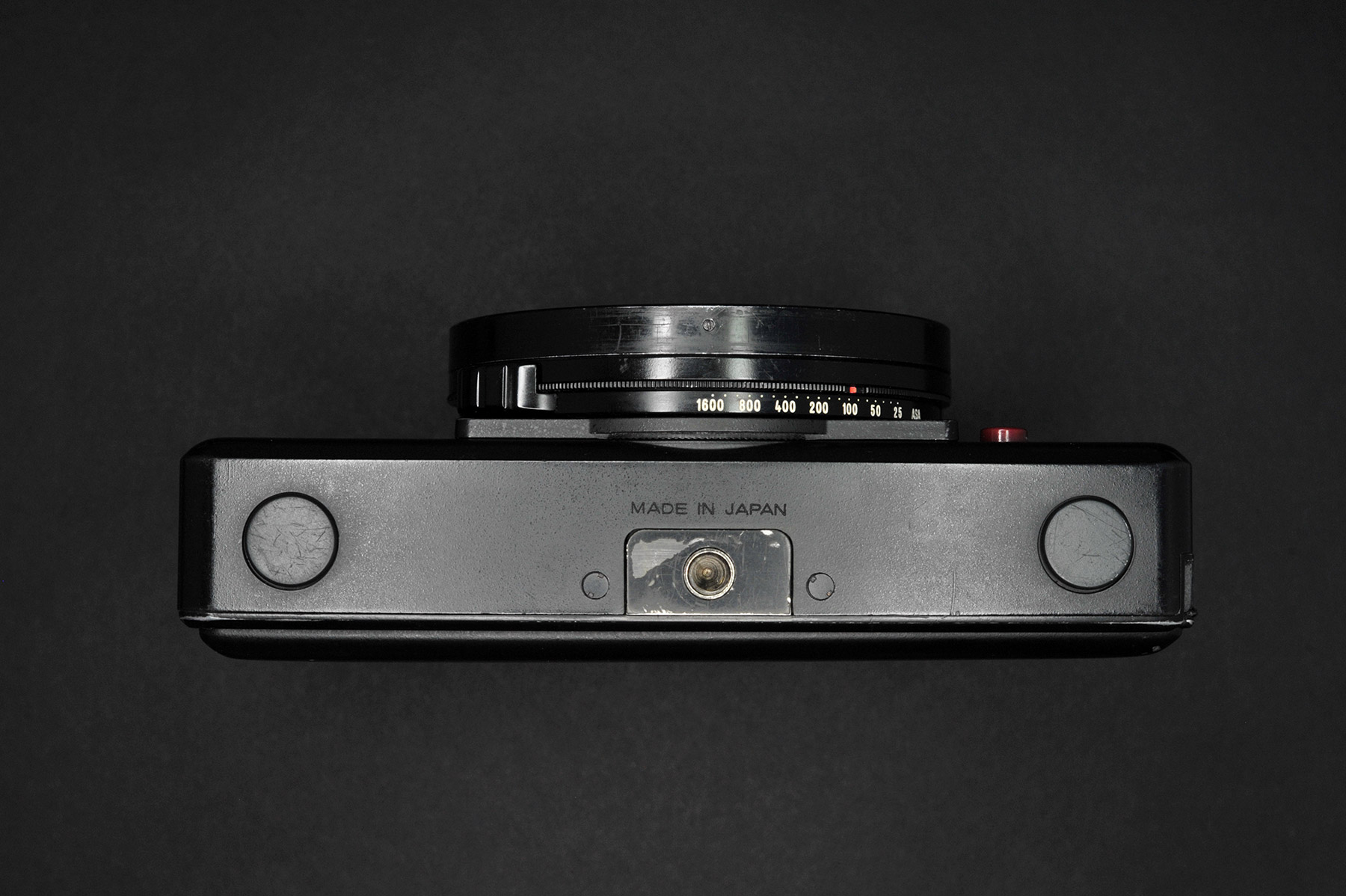 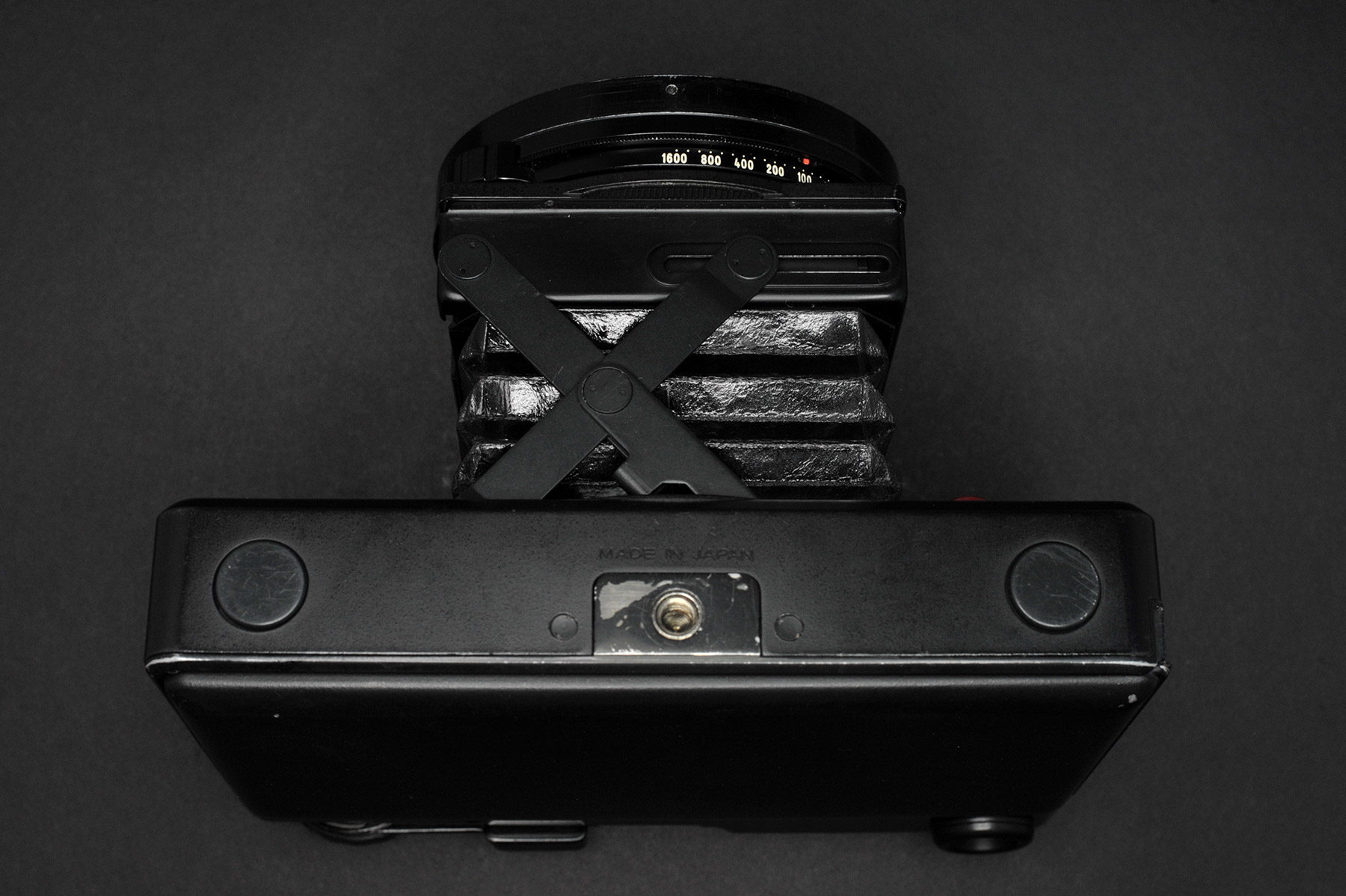 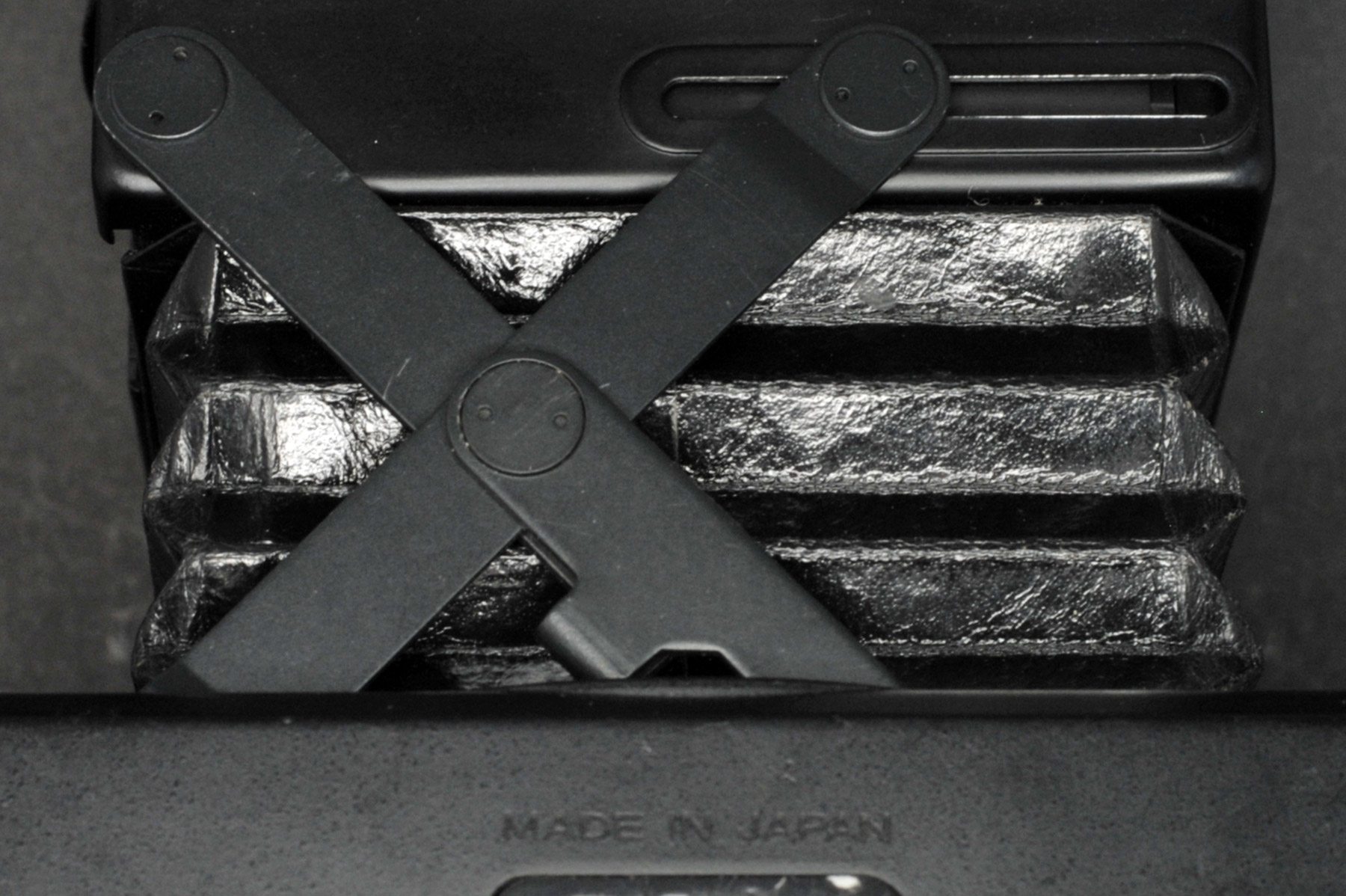 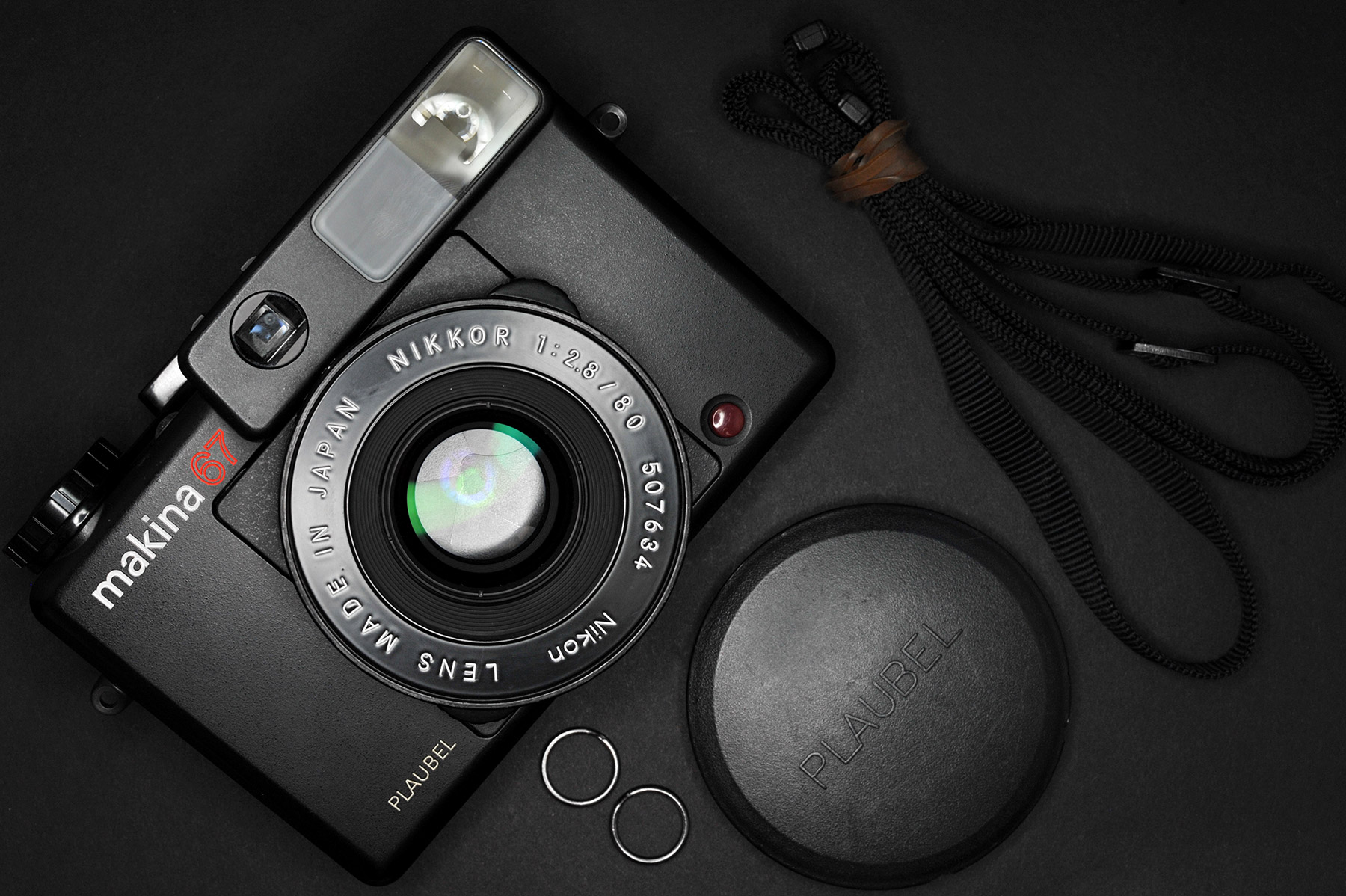 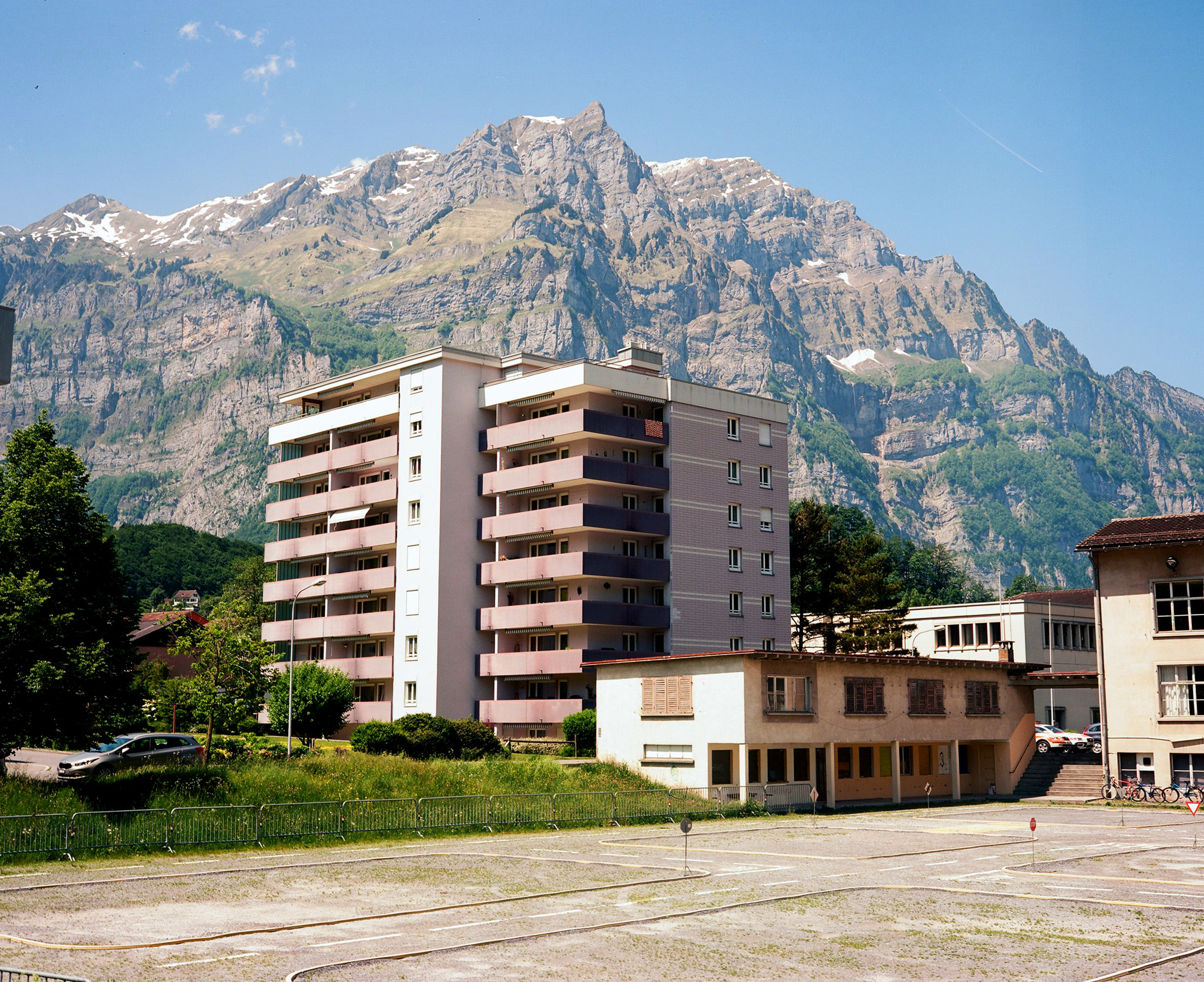 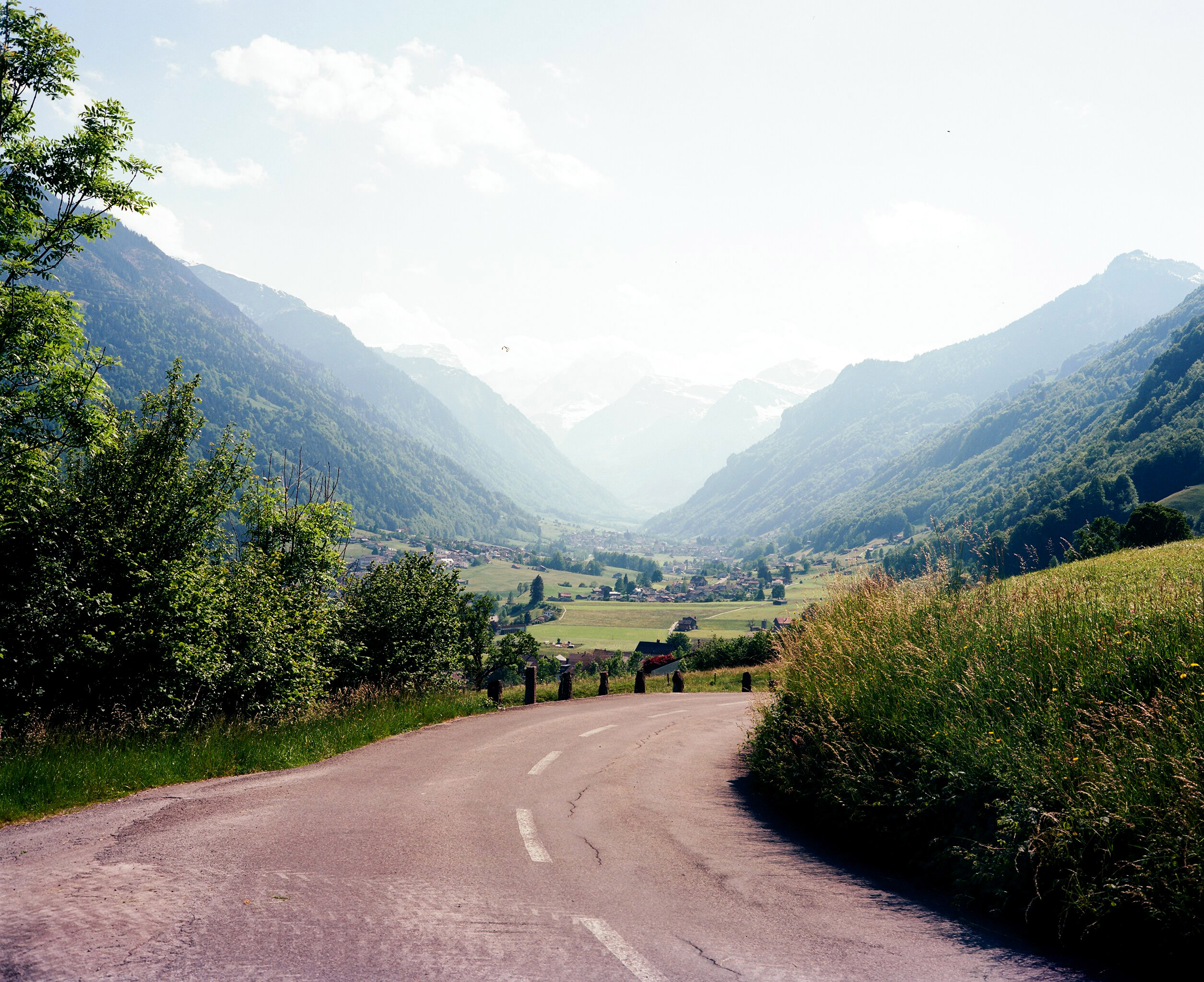 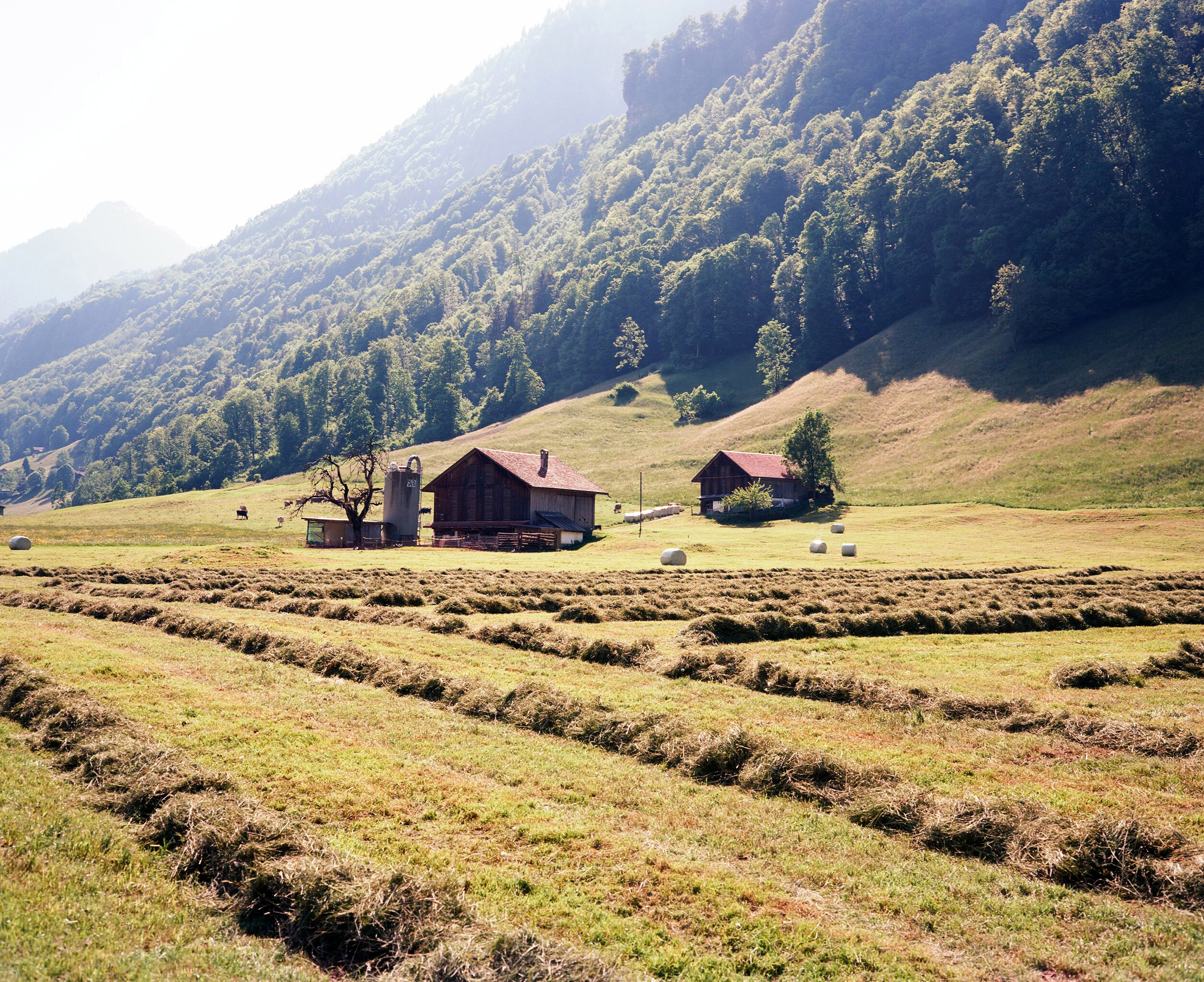 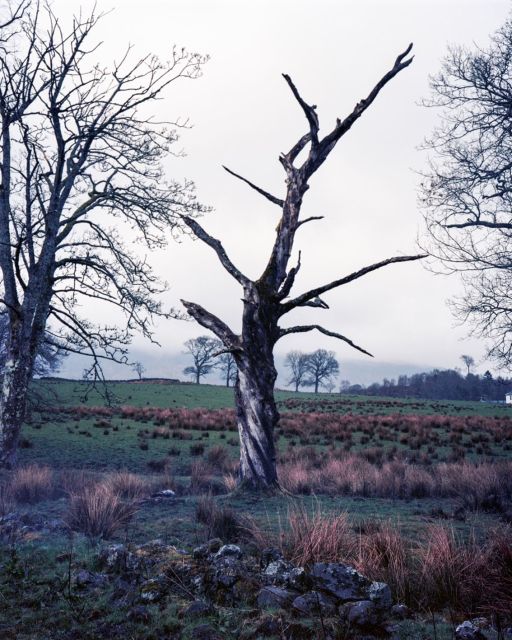 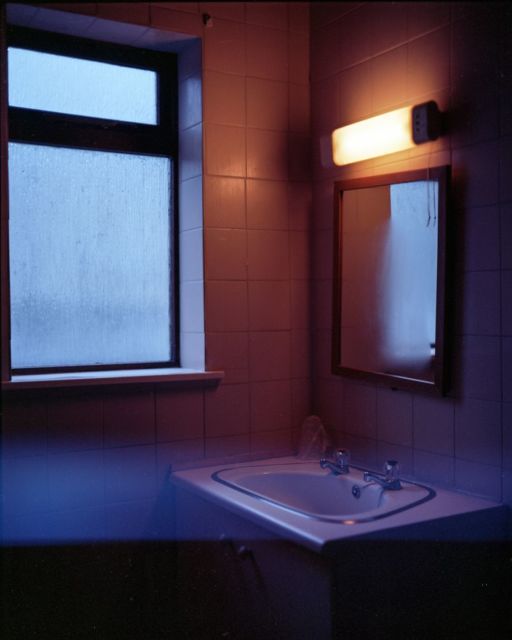