Cleaned legendary zone focus camera in [Excellent+], tested and fully working condition.
Comes with the original leather pouch, a flash (Minox FC-E w/bag) and a manual for the camera and the flash (German)

It is tested with film by my_dads_old_camera
Scroll images for examples.

There are just a few signs of use.
Tiny scratches  and marks. The colour has come off a little in some areas.
Normal dust in the viewfinder, sensor and flash
Very clean inside.
No fungus, no scratches and normal dust inclusions in the lens.

The GT-E-II is, with the GT-S, the last edition of the GT series and was released in 1998.
The original EL model was followed by several gradually improved models. After a „backlight switch“ (double exposure time) from GL , a self-timer with the GT model followed . With the GT-E model , a more robust shutter control and a multi- coated Minoxar lens were introduced. After that there were only detailed changes in the classic line.

Please take a close look at the pictures. 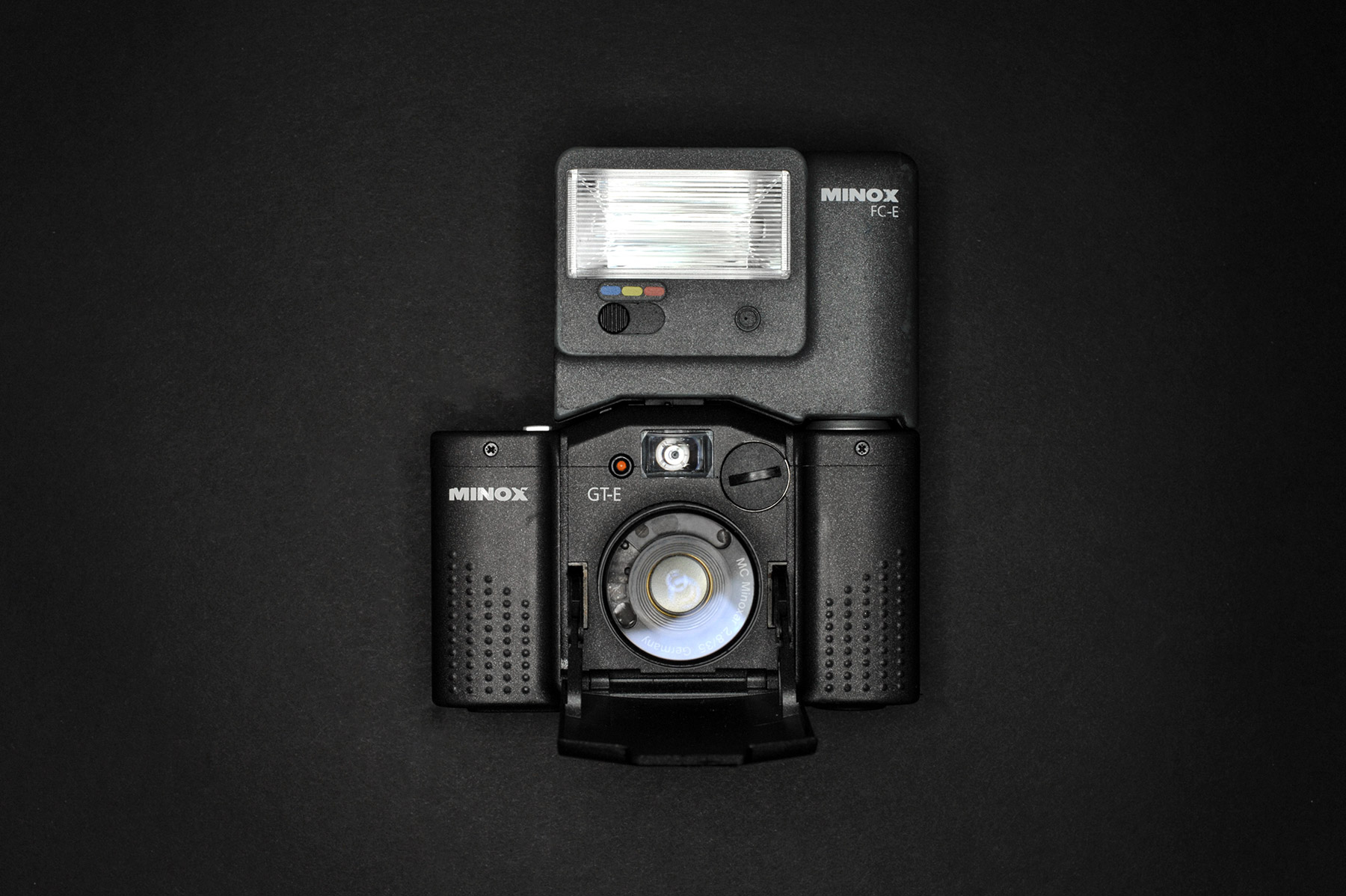 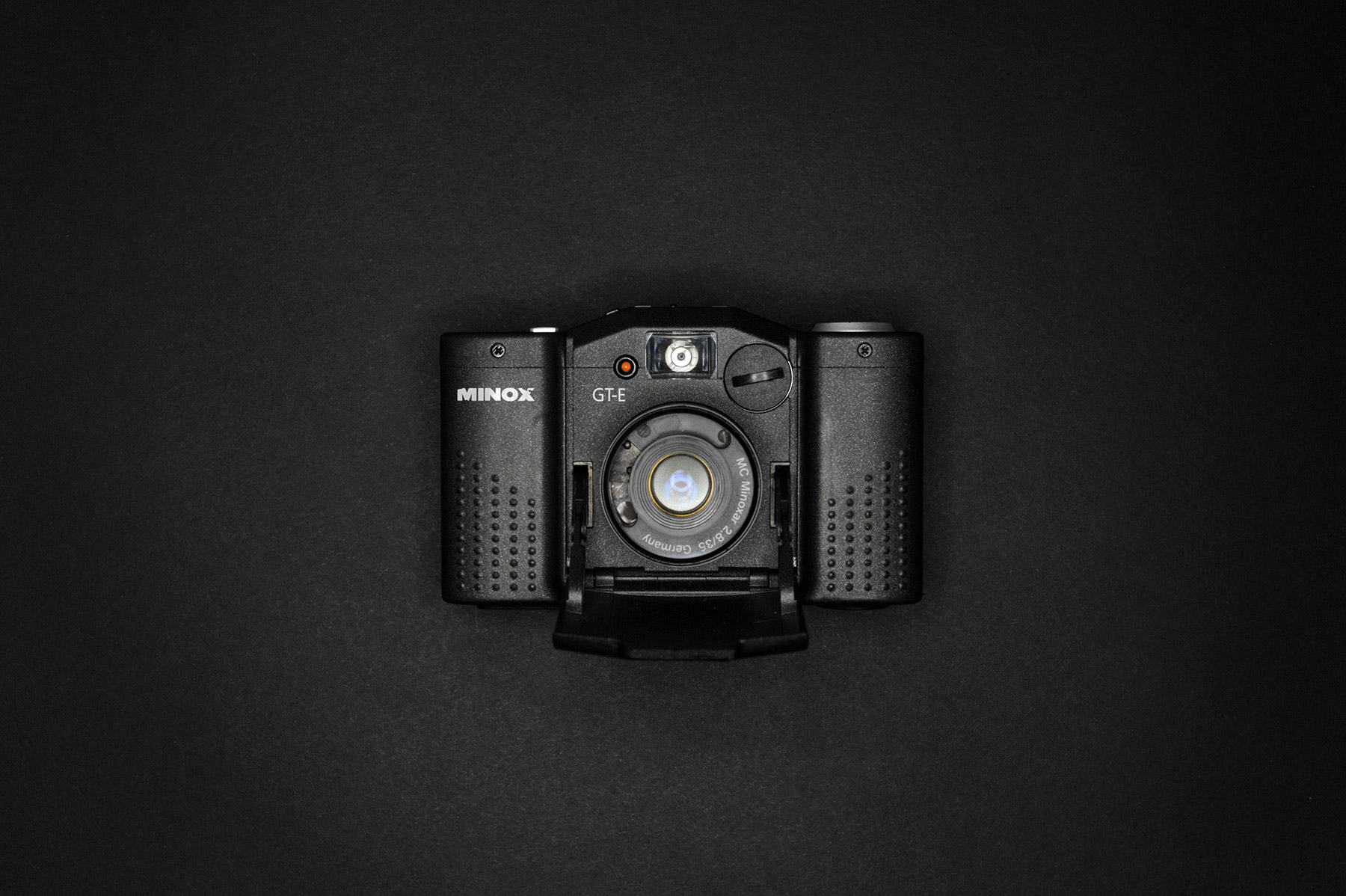 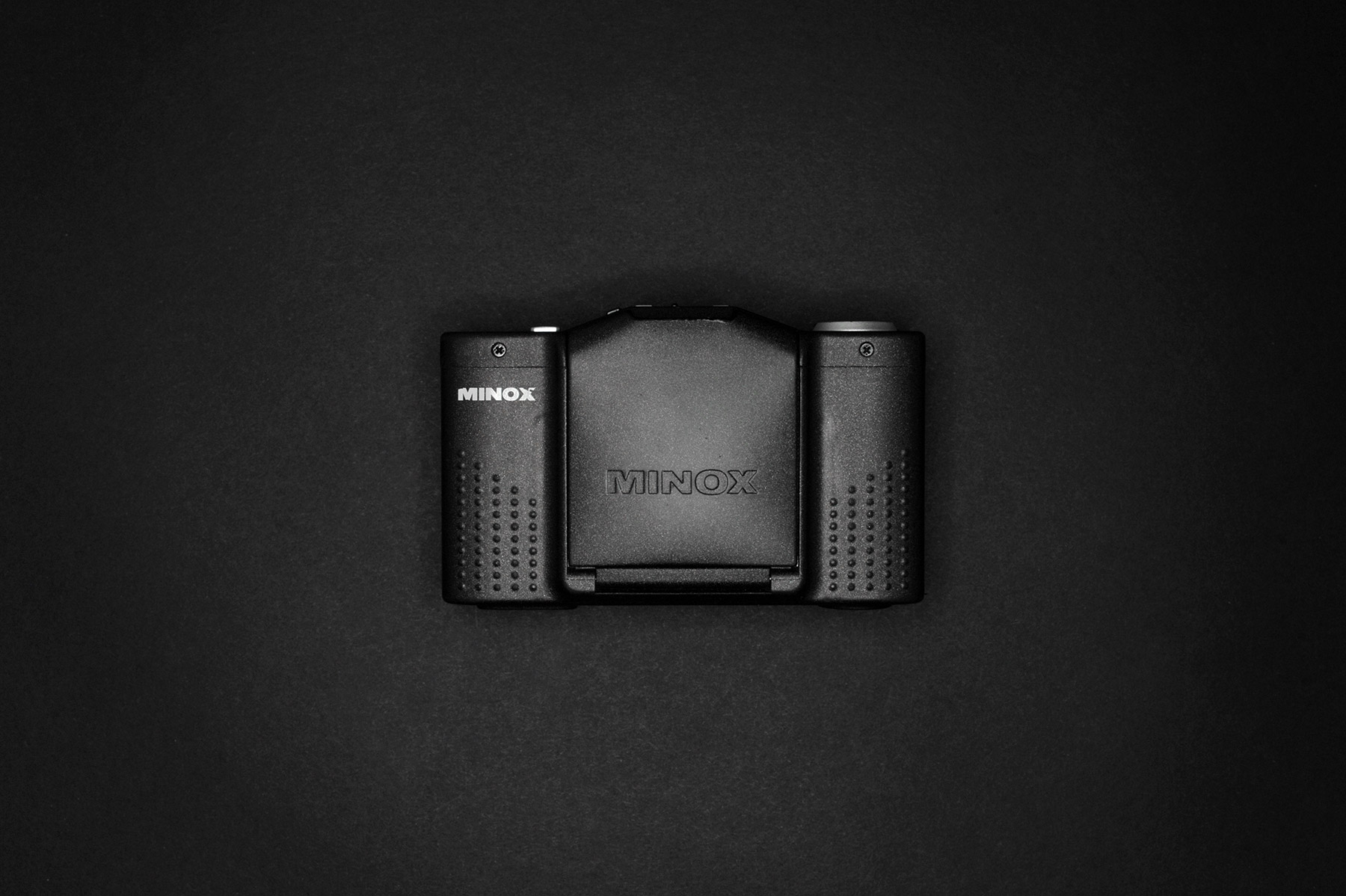 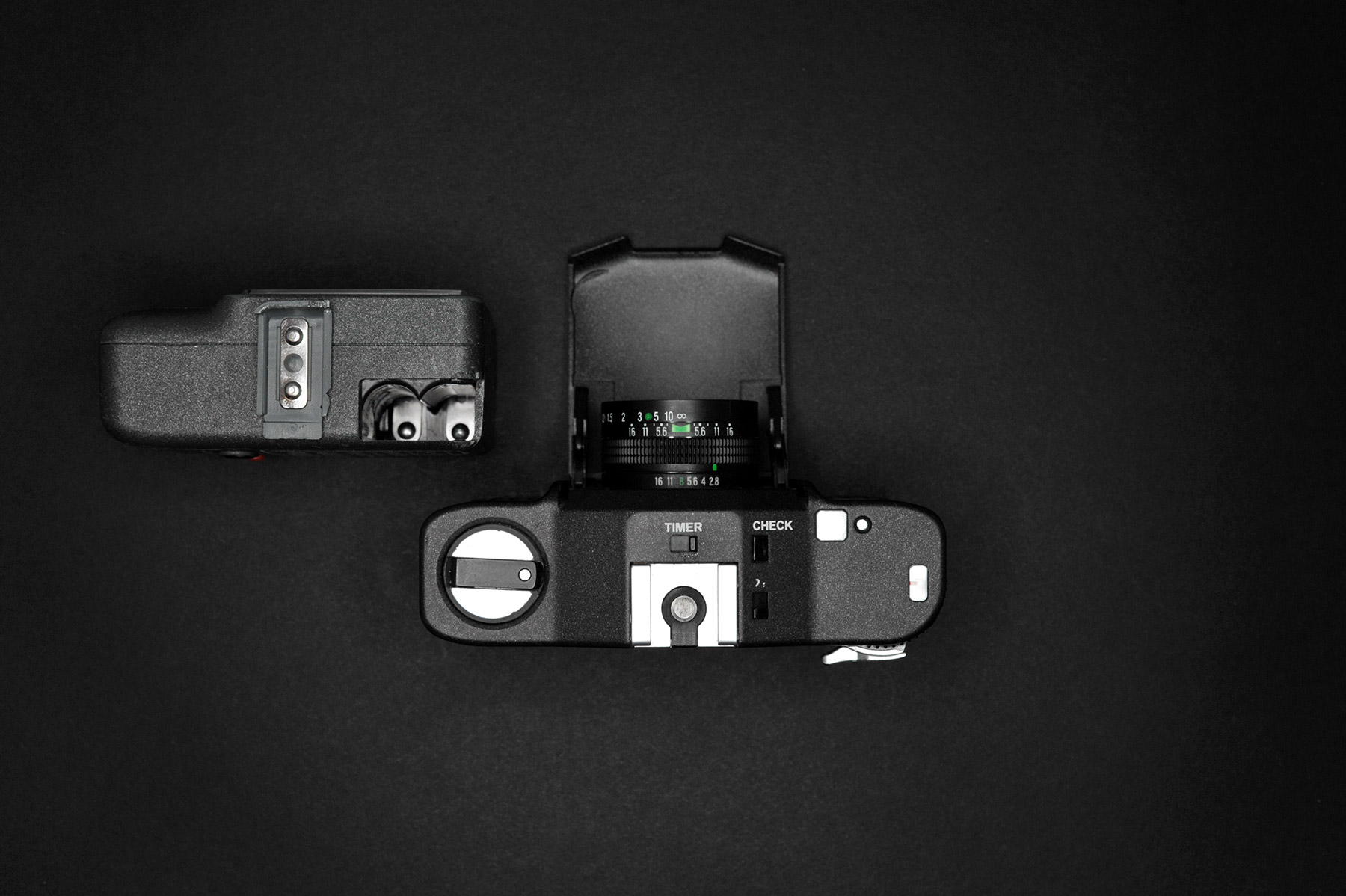 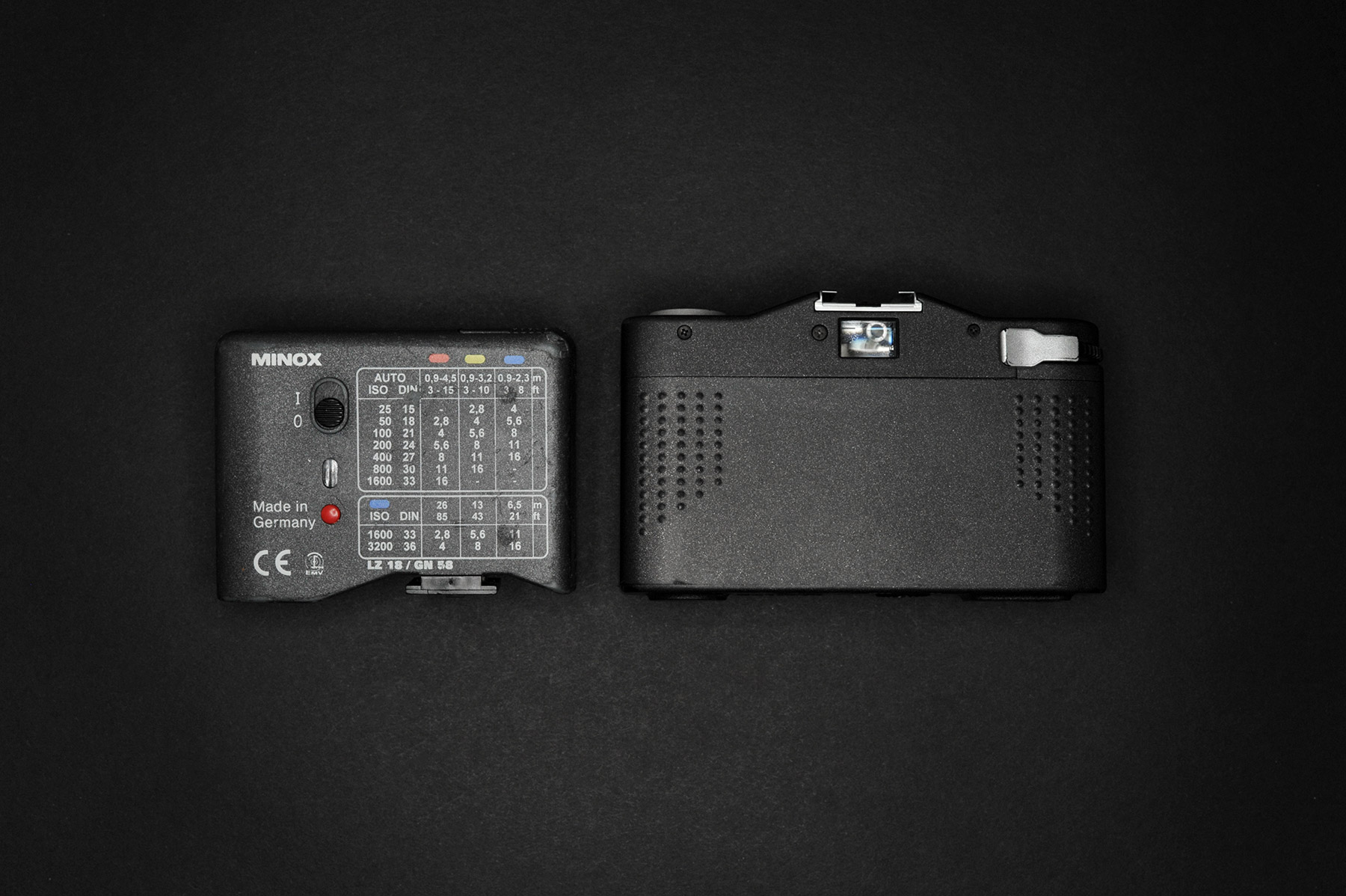 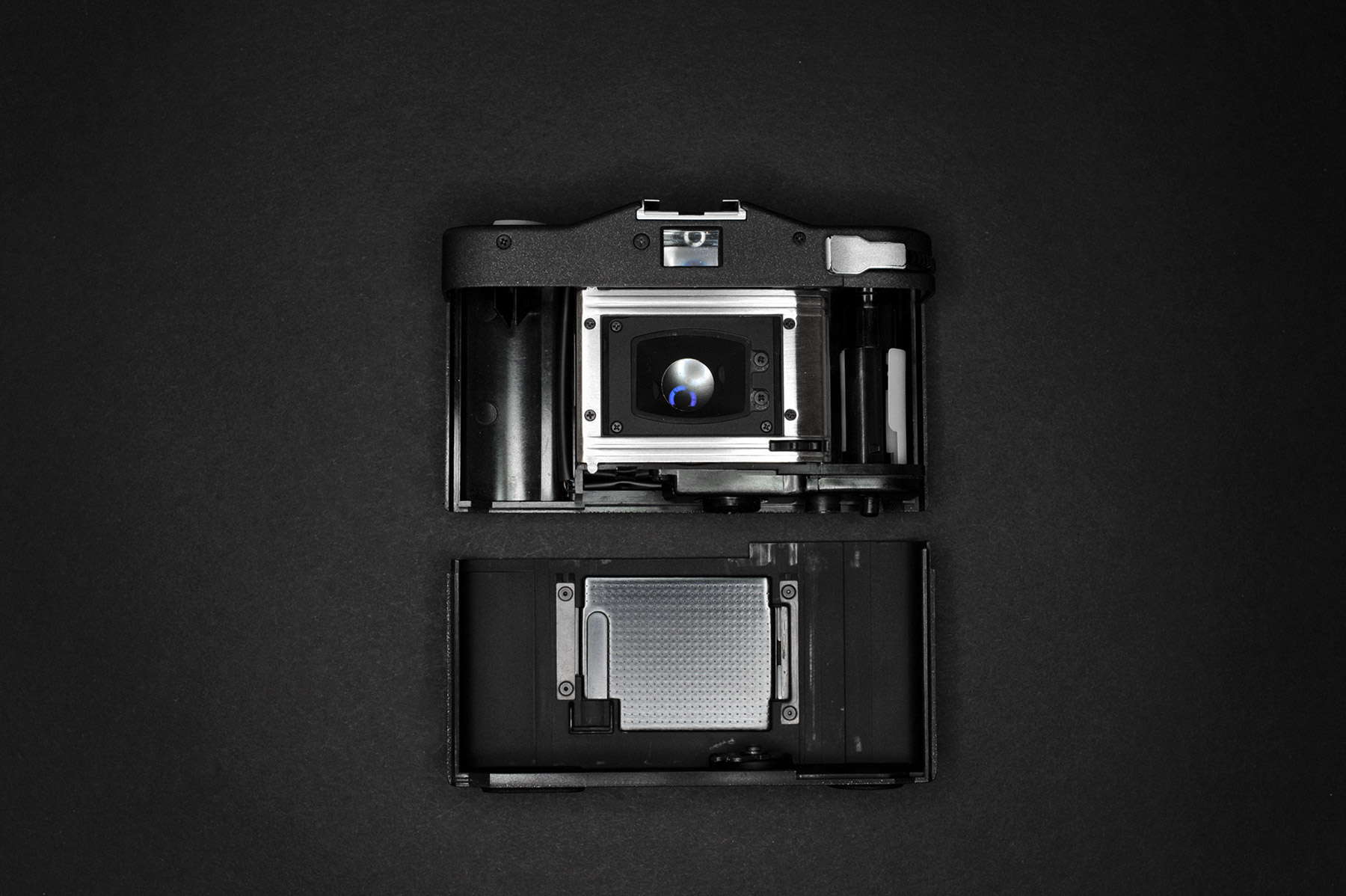 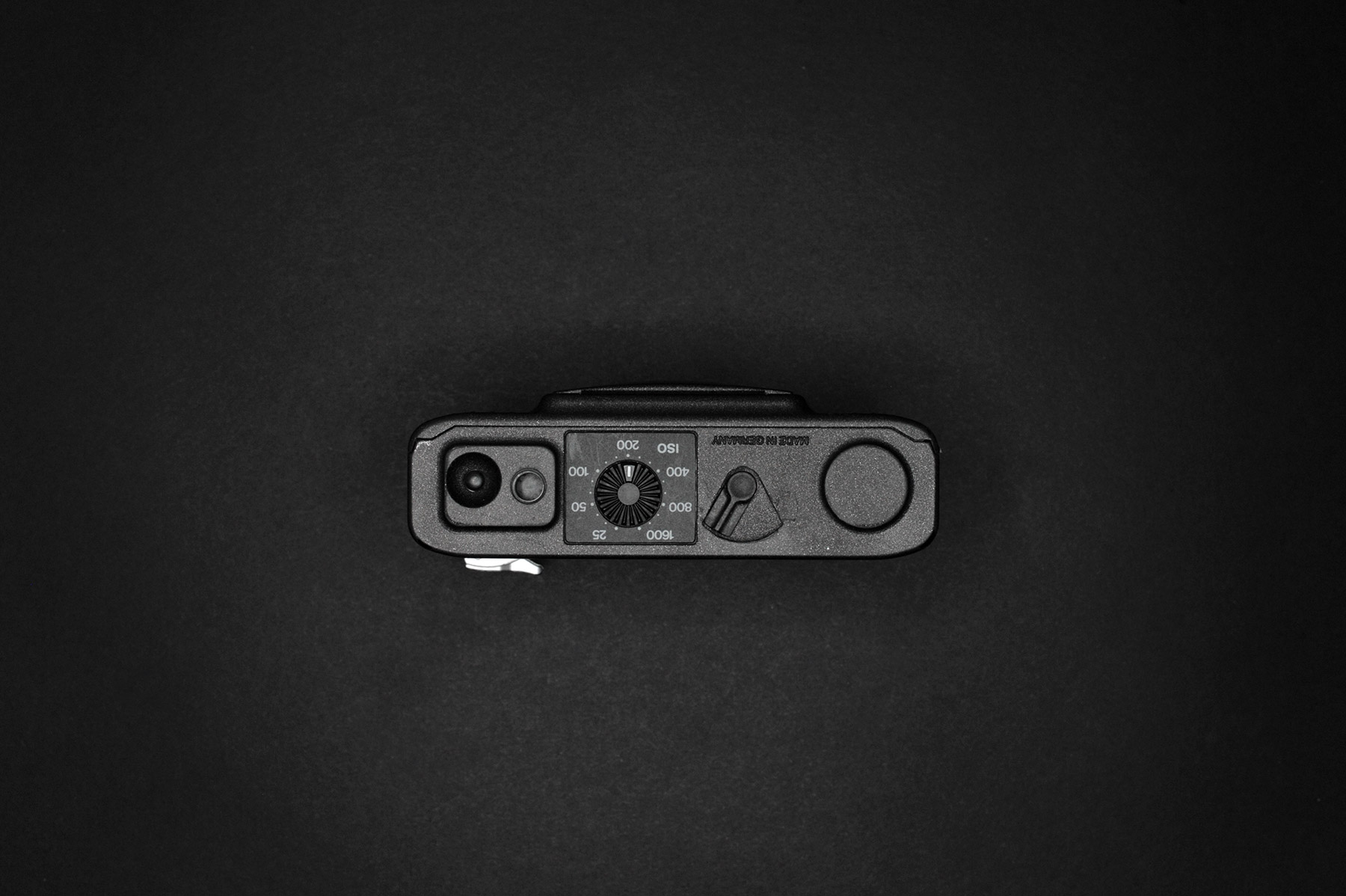 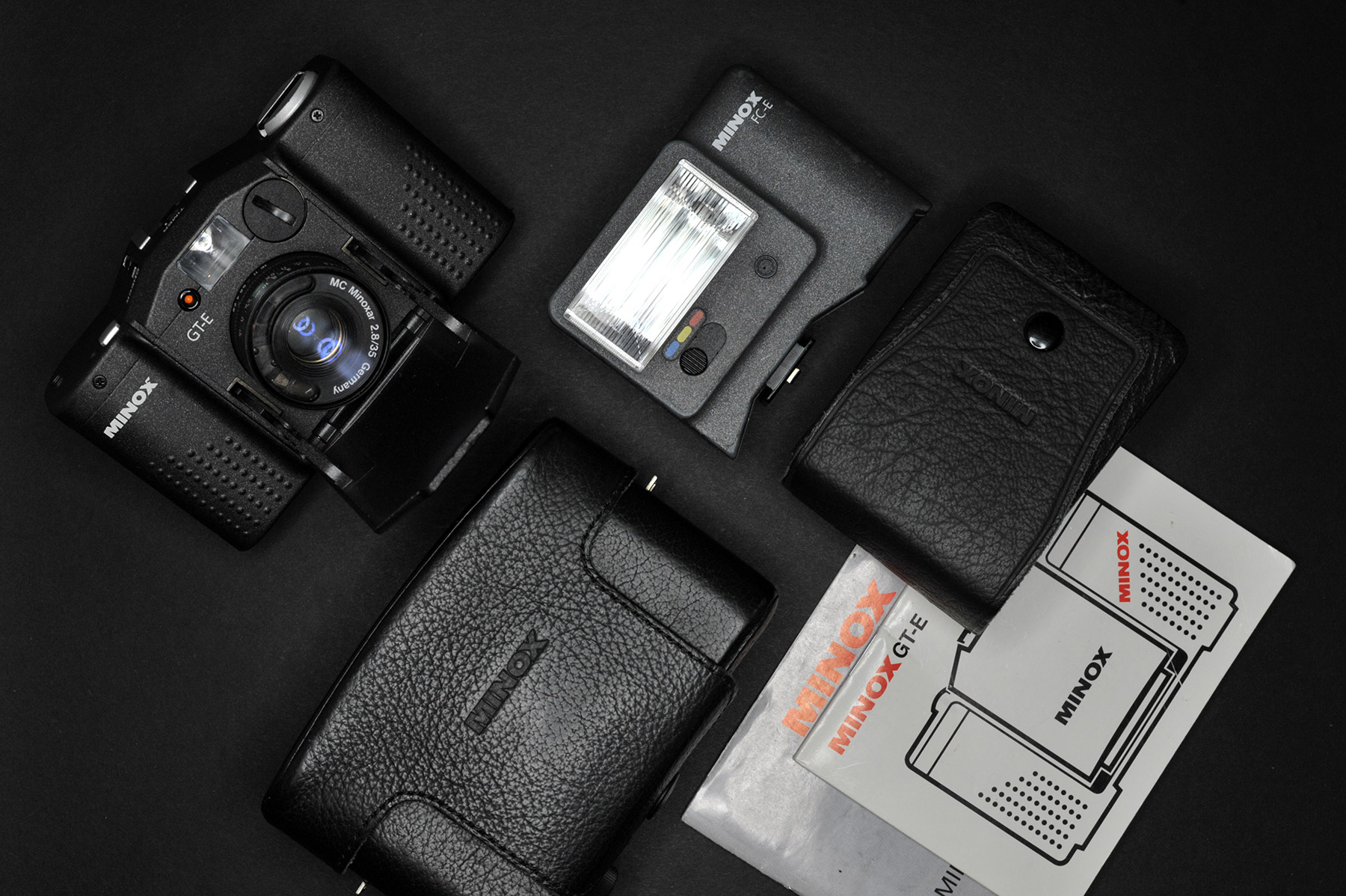 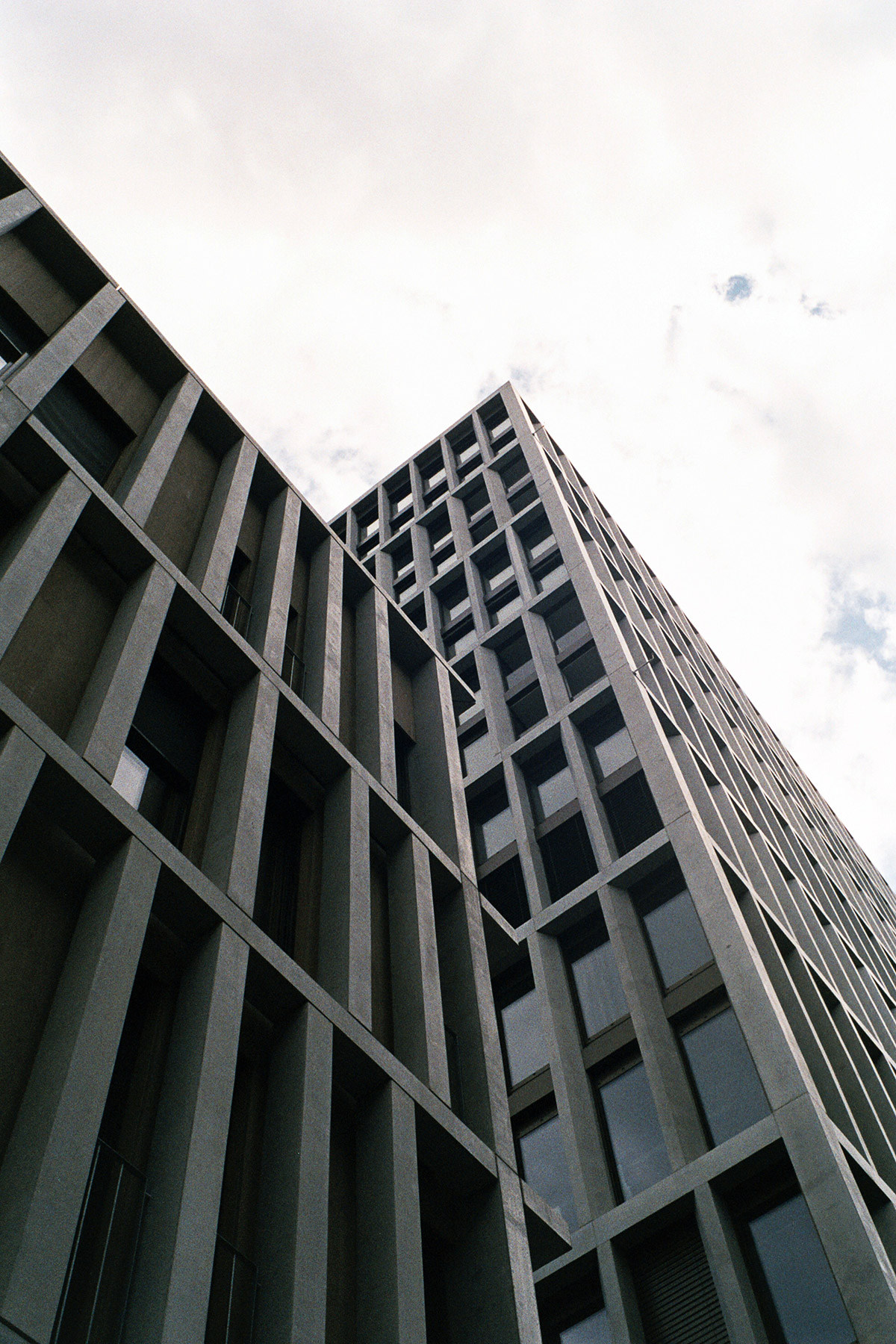 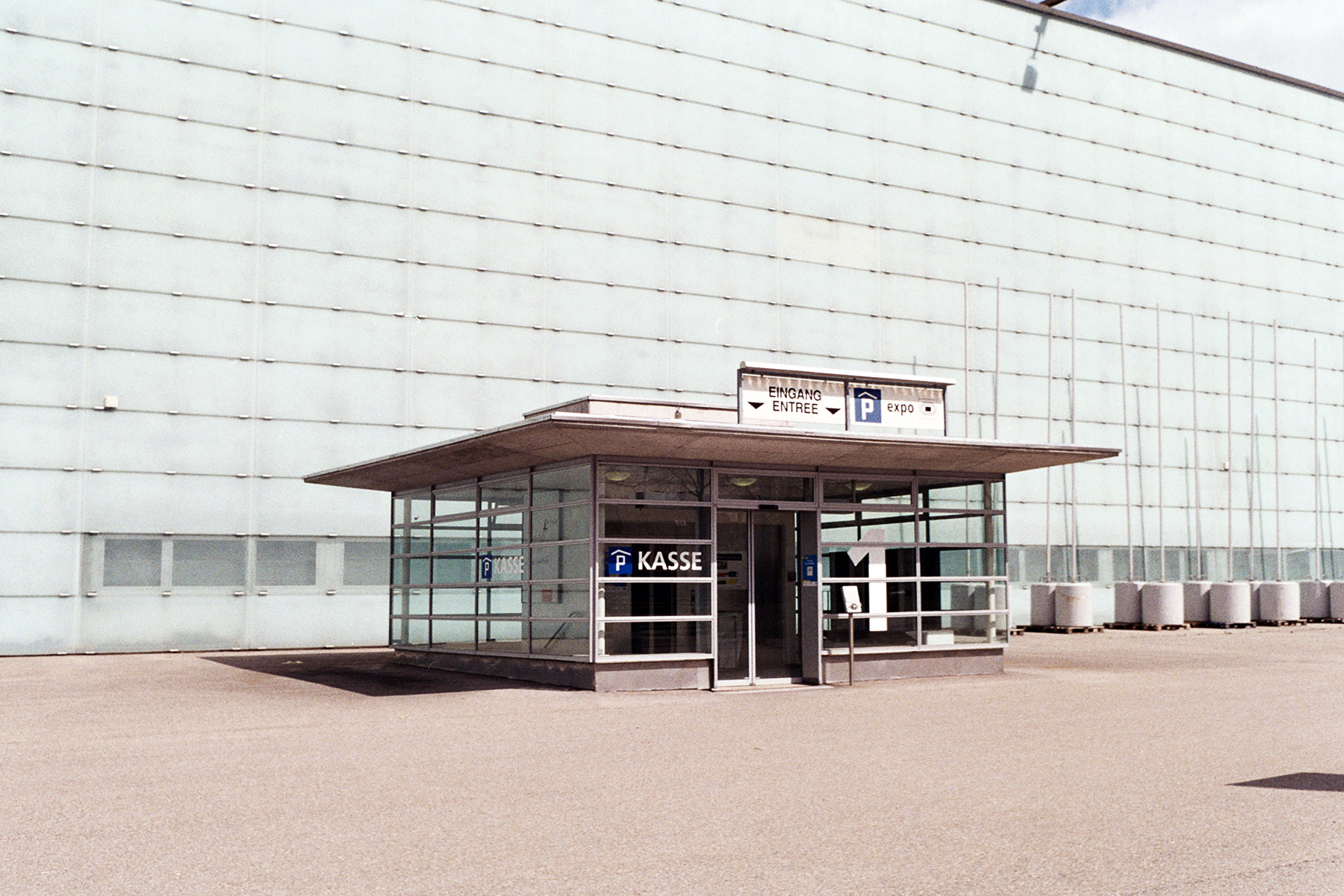 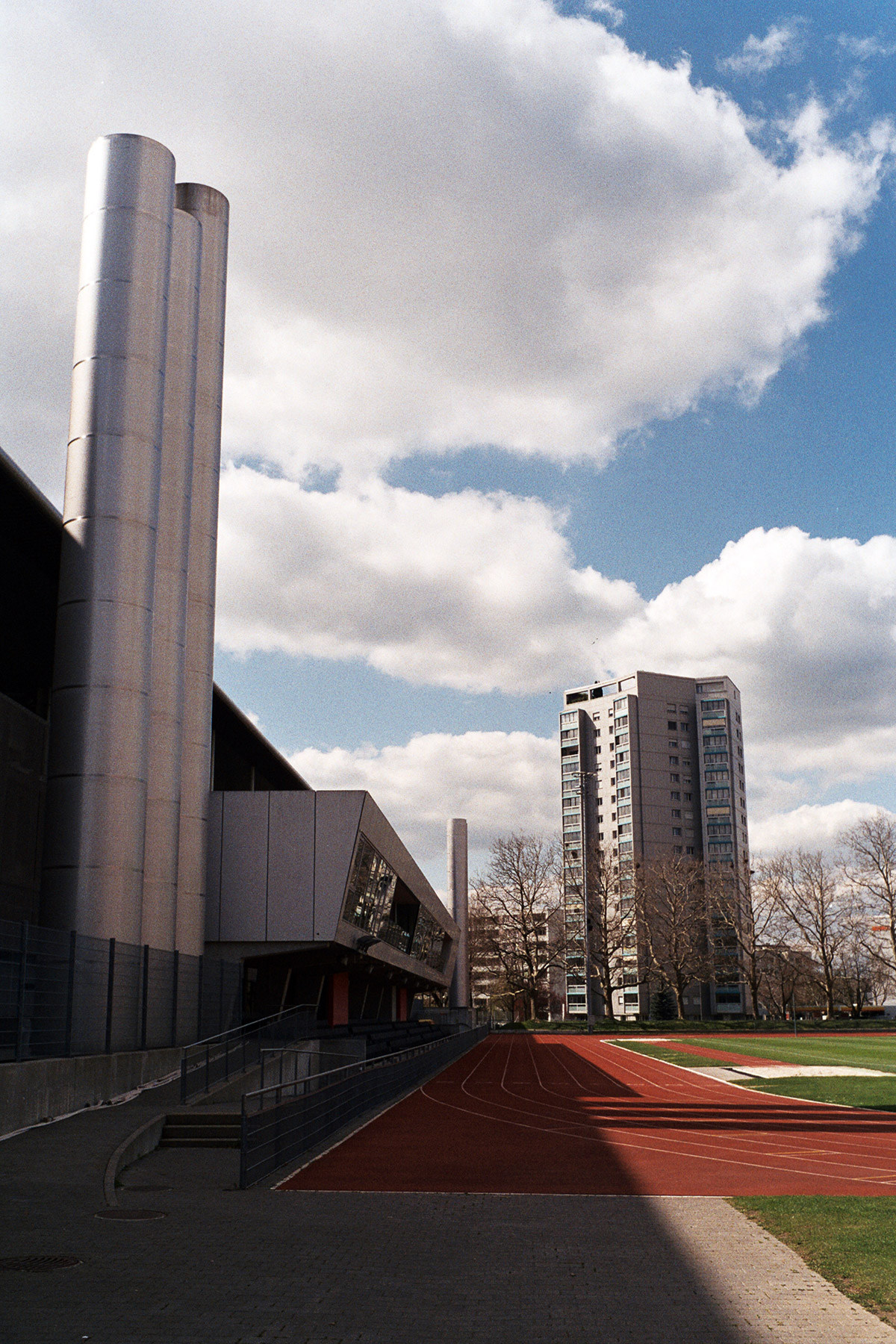 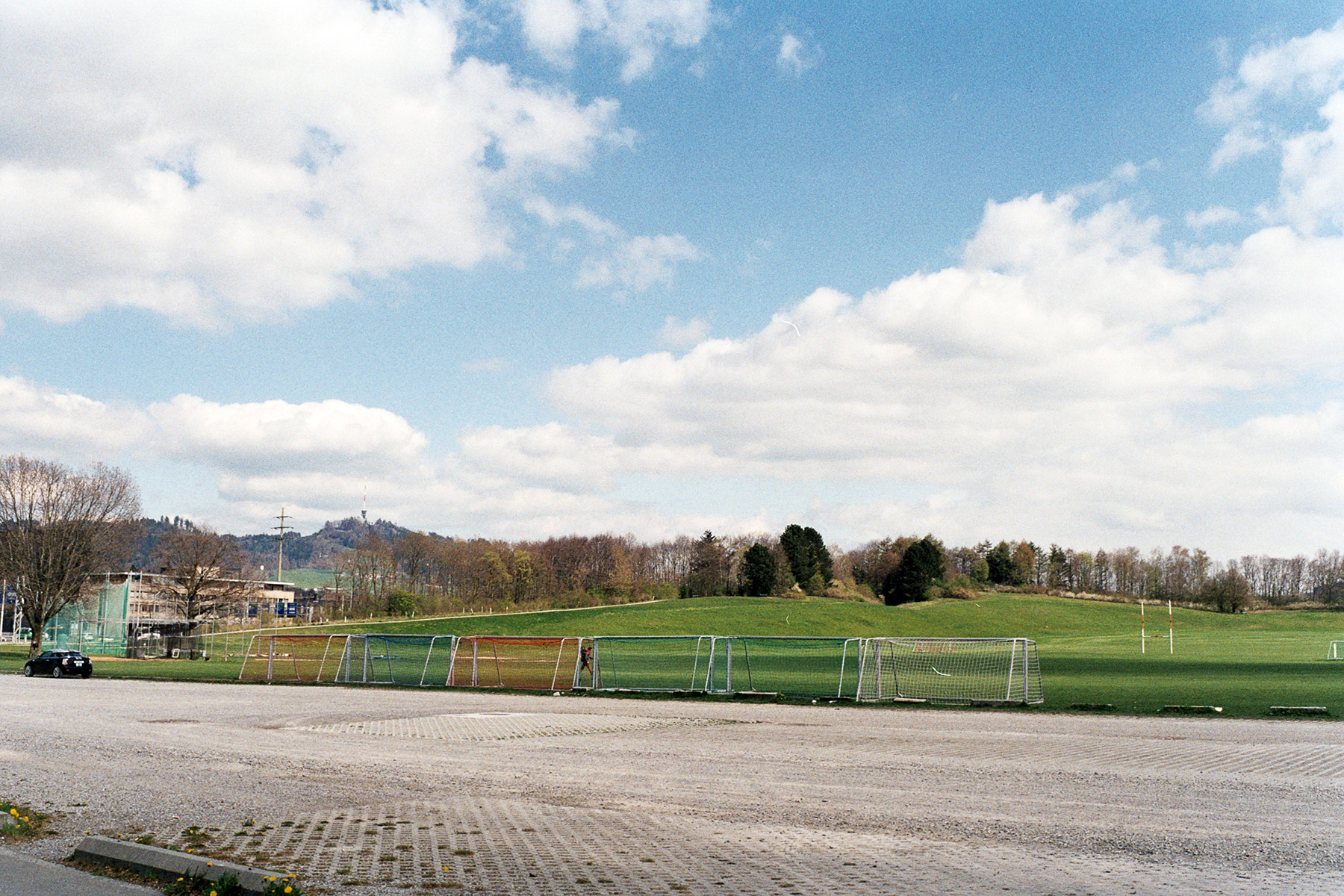 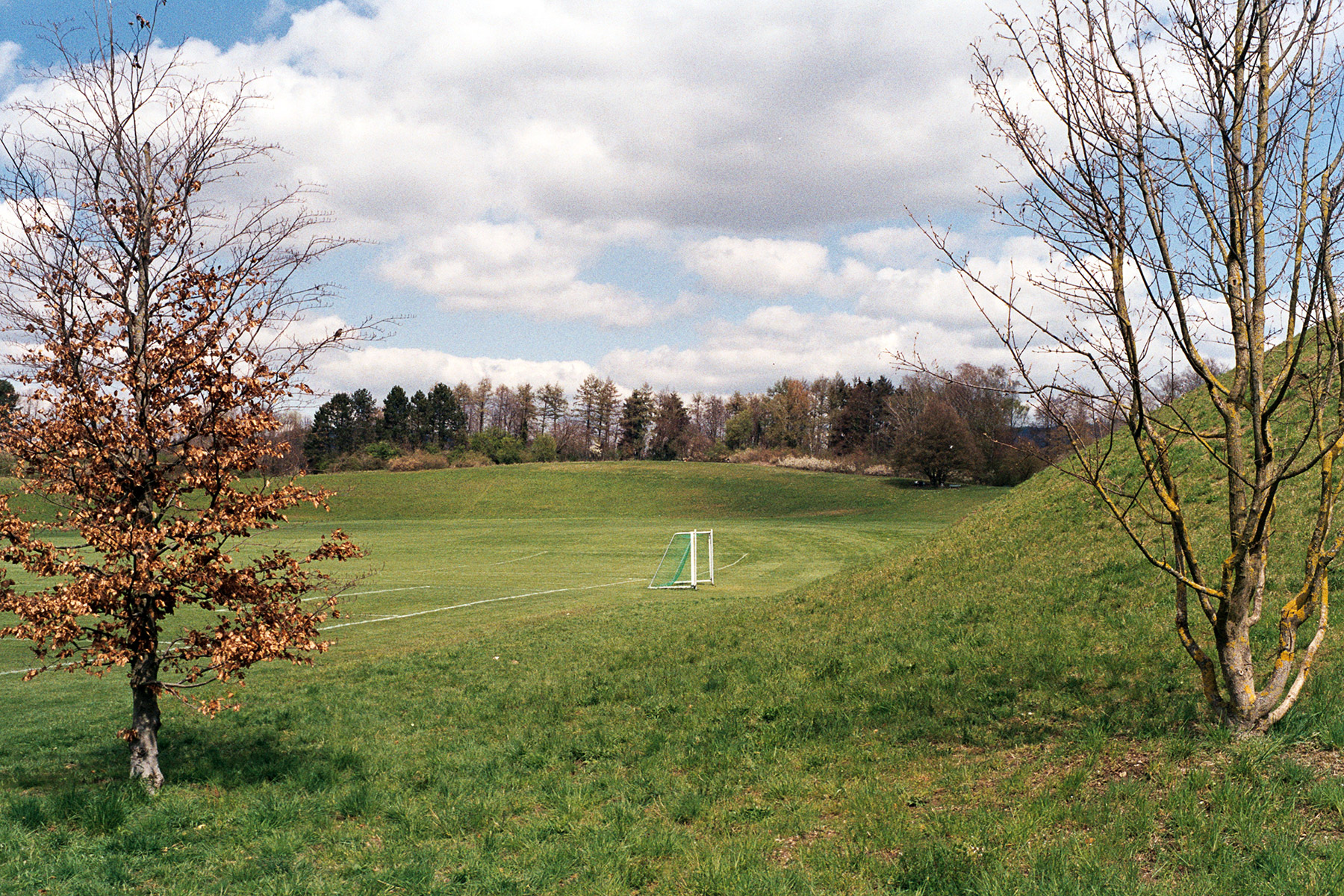 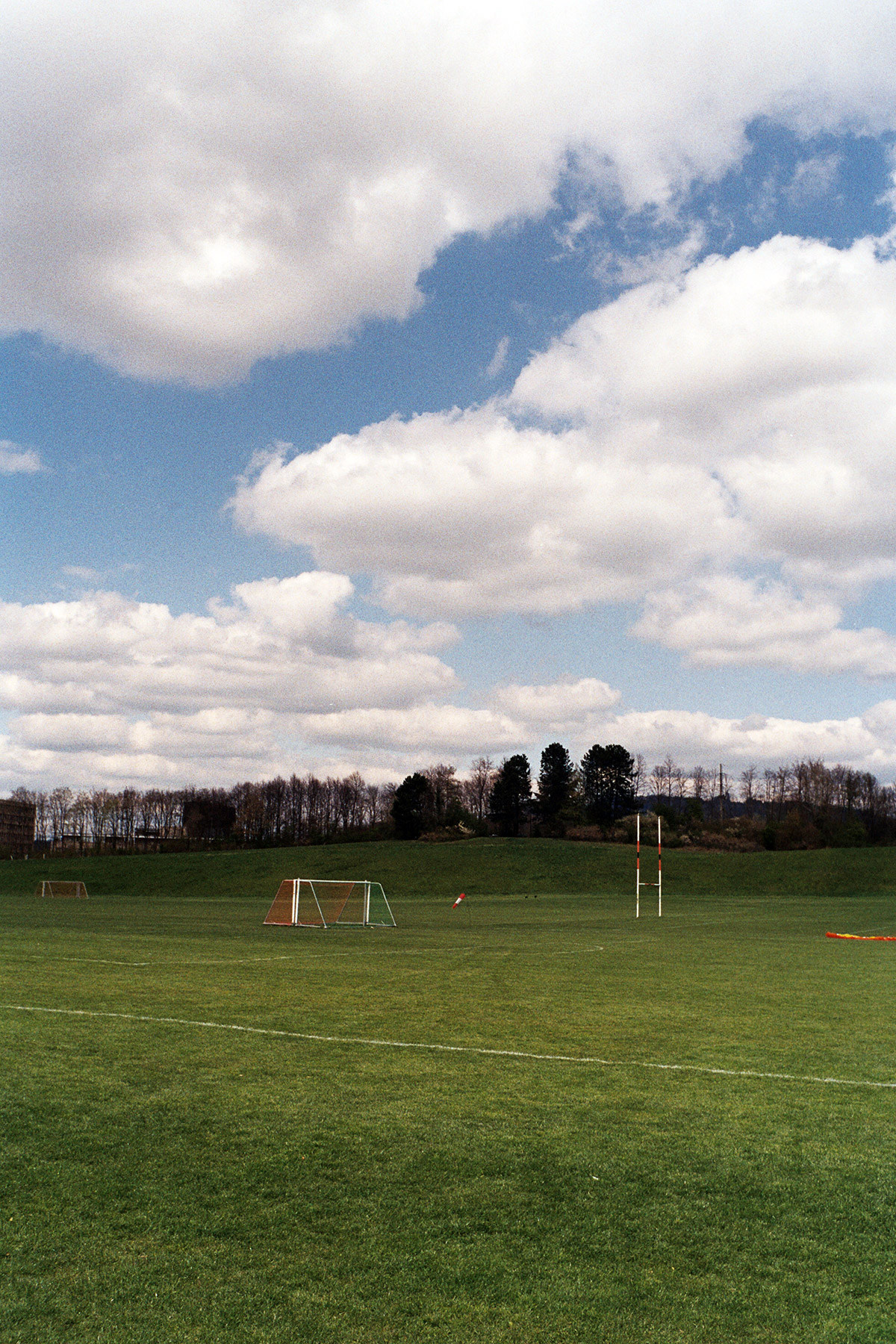