Hand picked film which I think are cool.
One of the packages contains one surprise extra film! ;)

There are films in this package that I am pretty sure you have never seen before.

Scroll images to see how expired film can look like.
In some pictures you can also see light leaks, which can look particularly beautiful with expired film.

This is expired film.
Some of them are tested, others are not.
No guarantees are given. 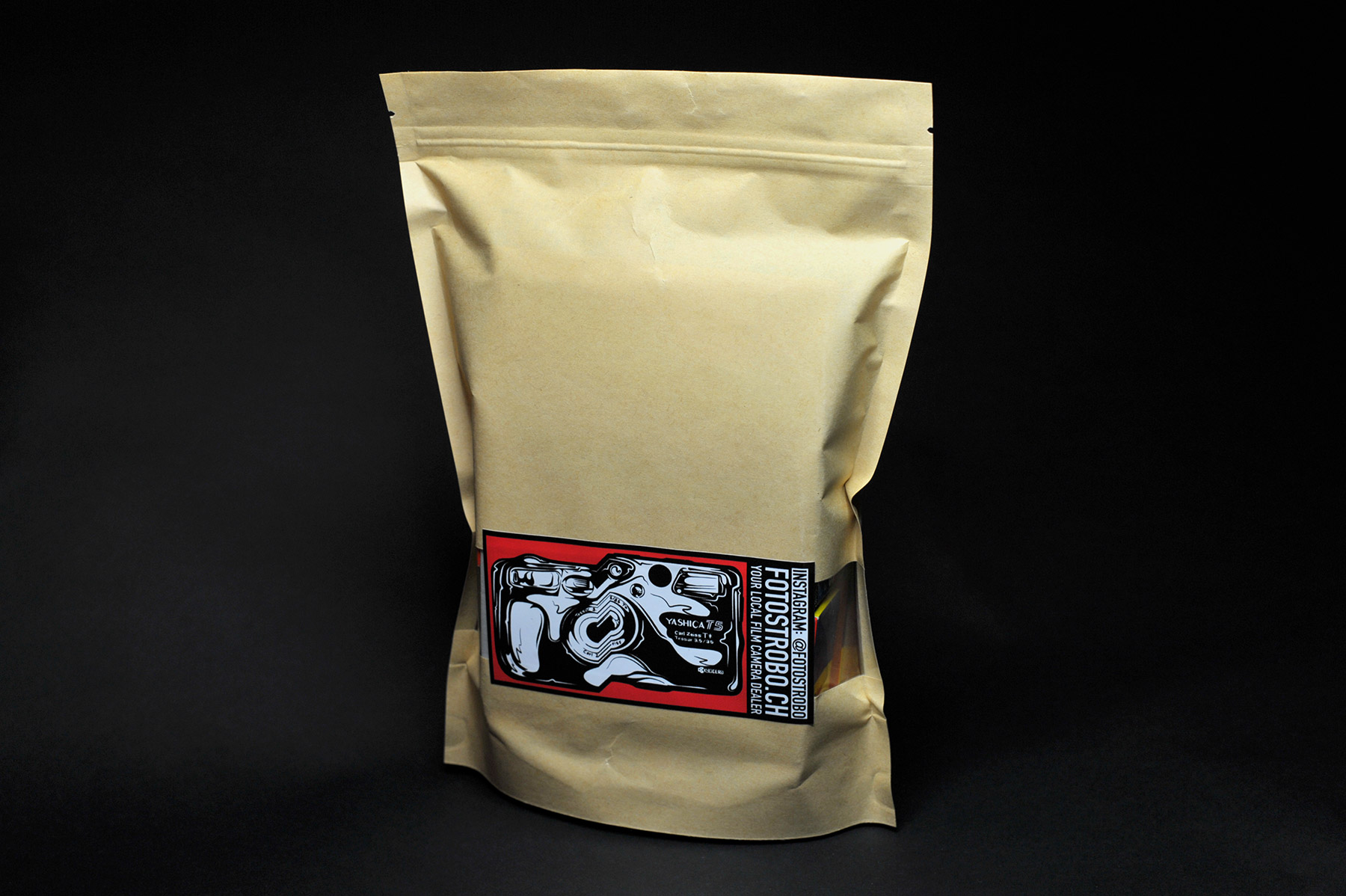 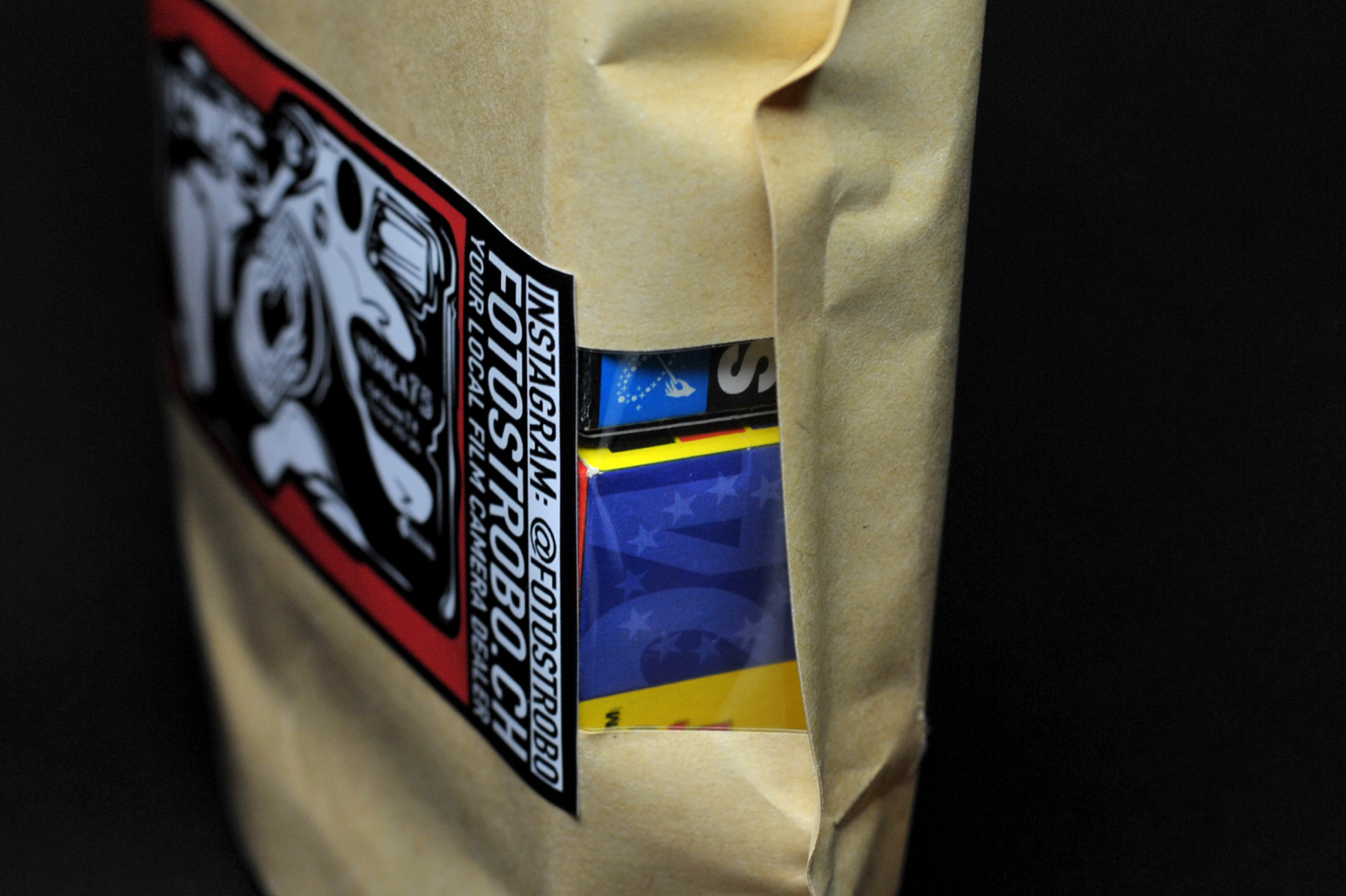 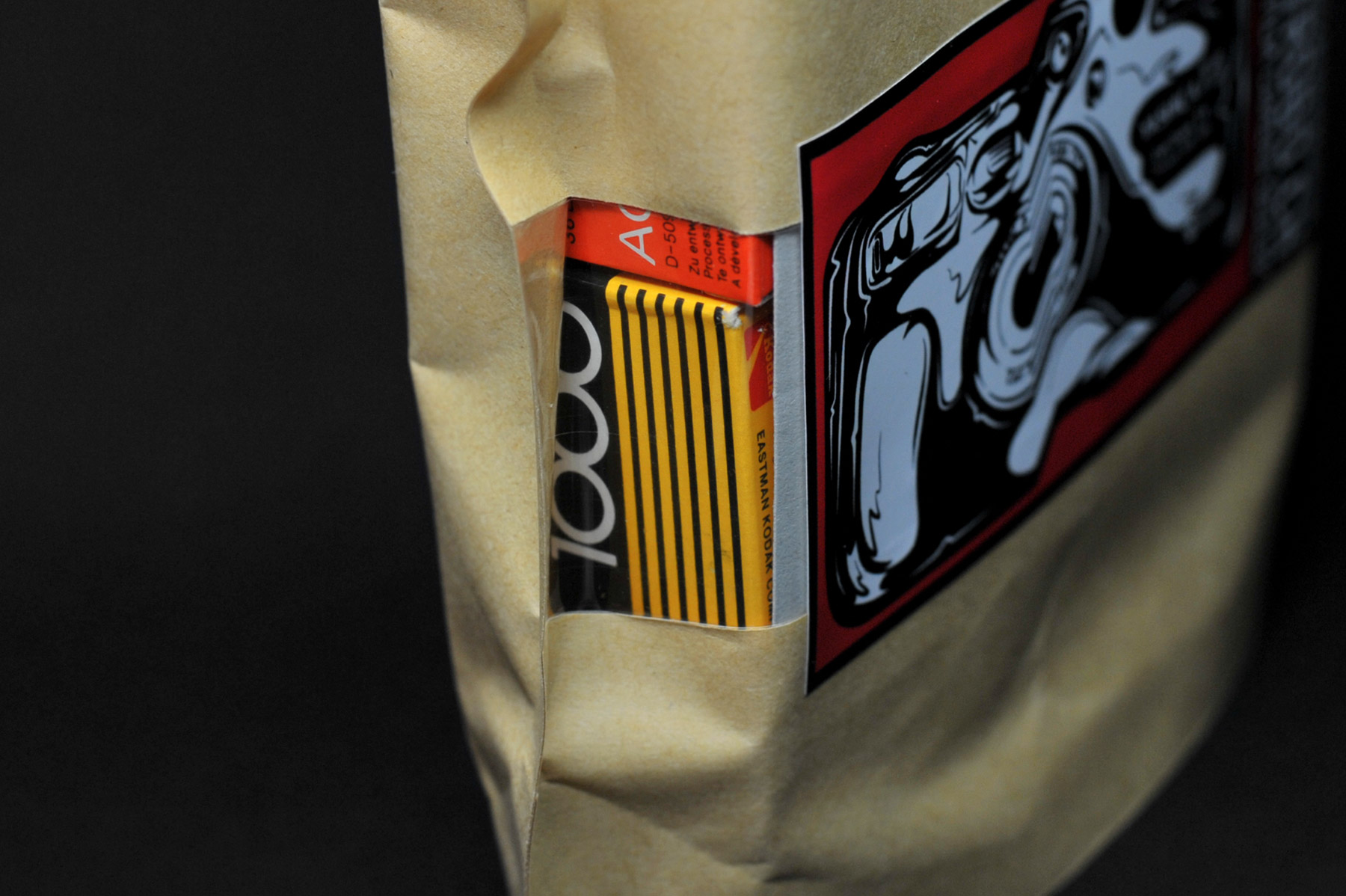 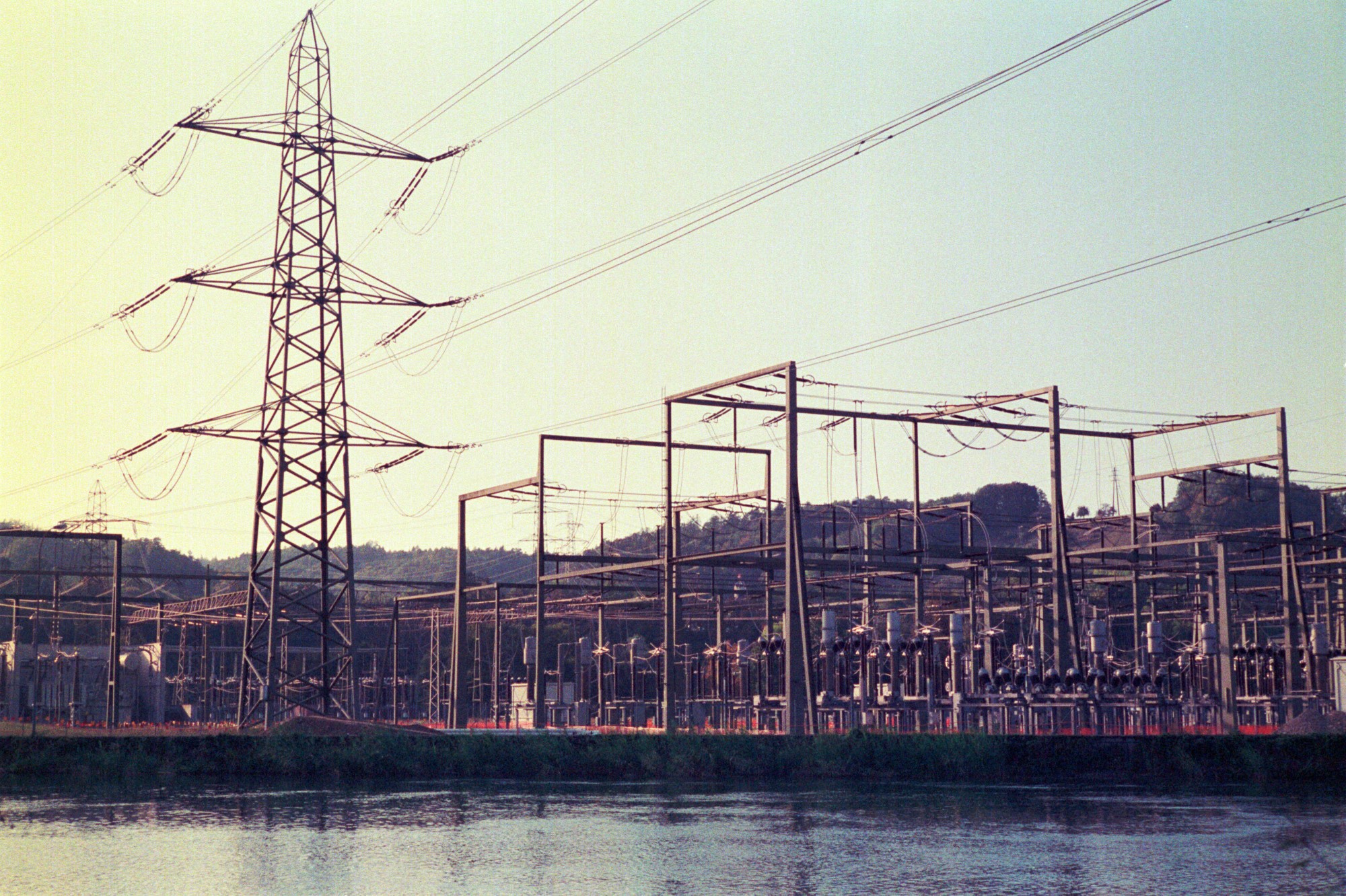 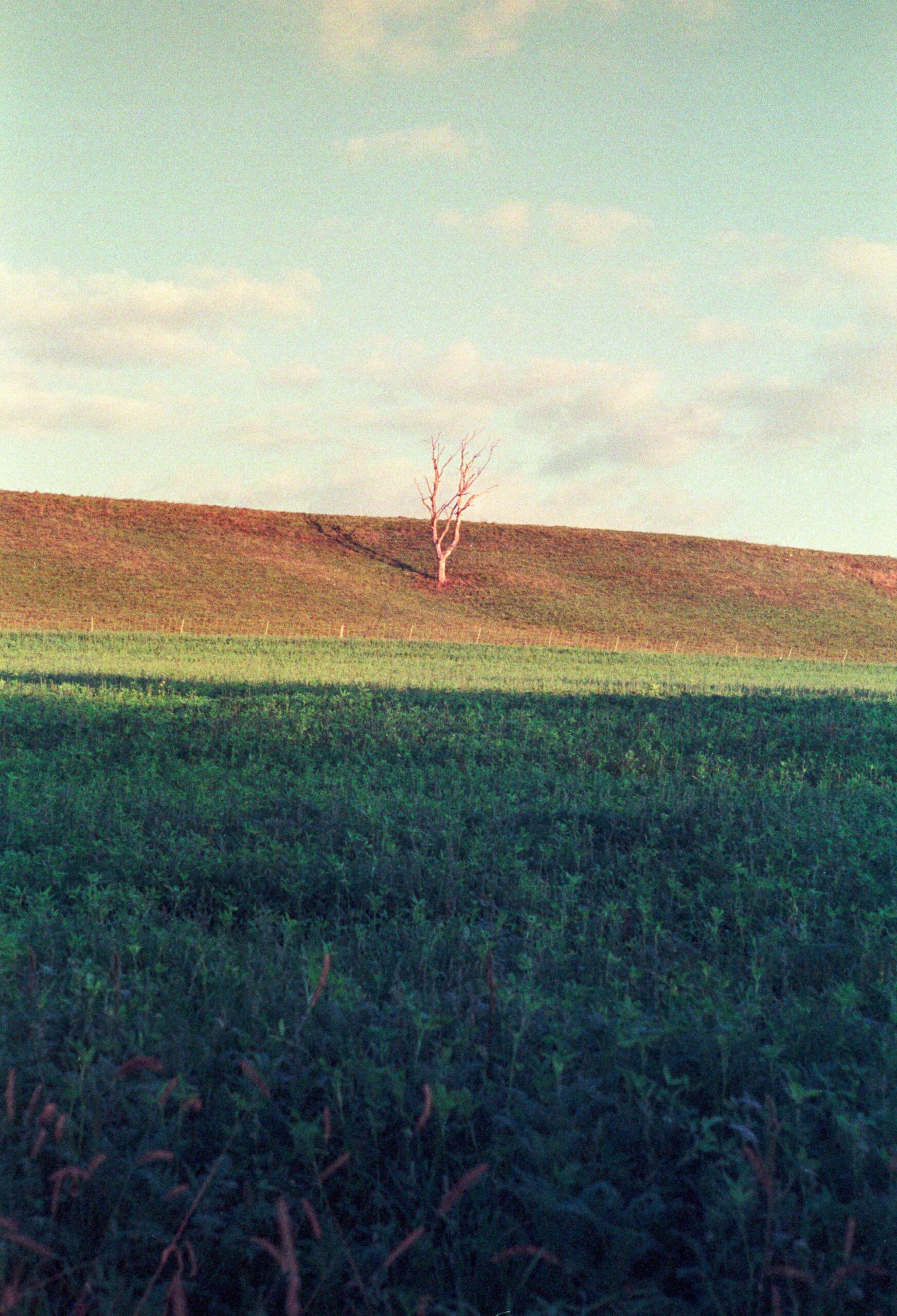 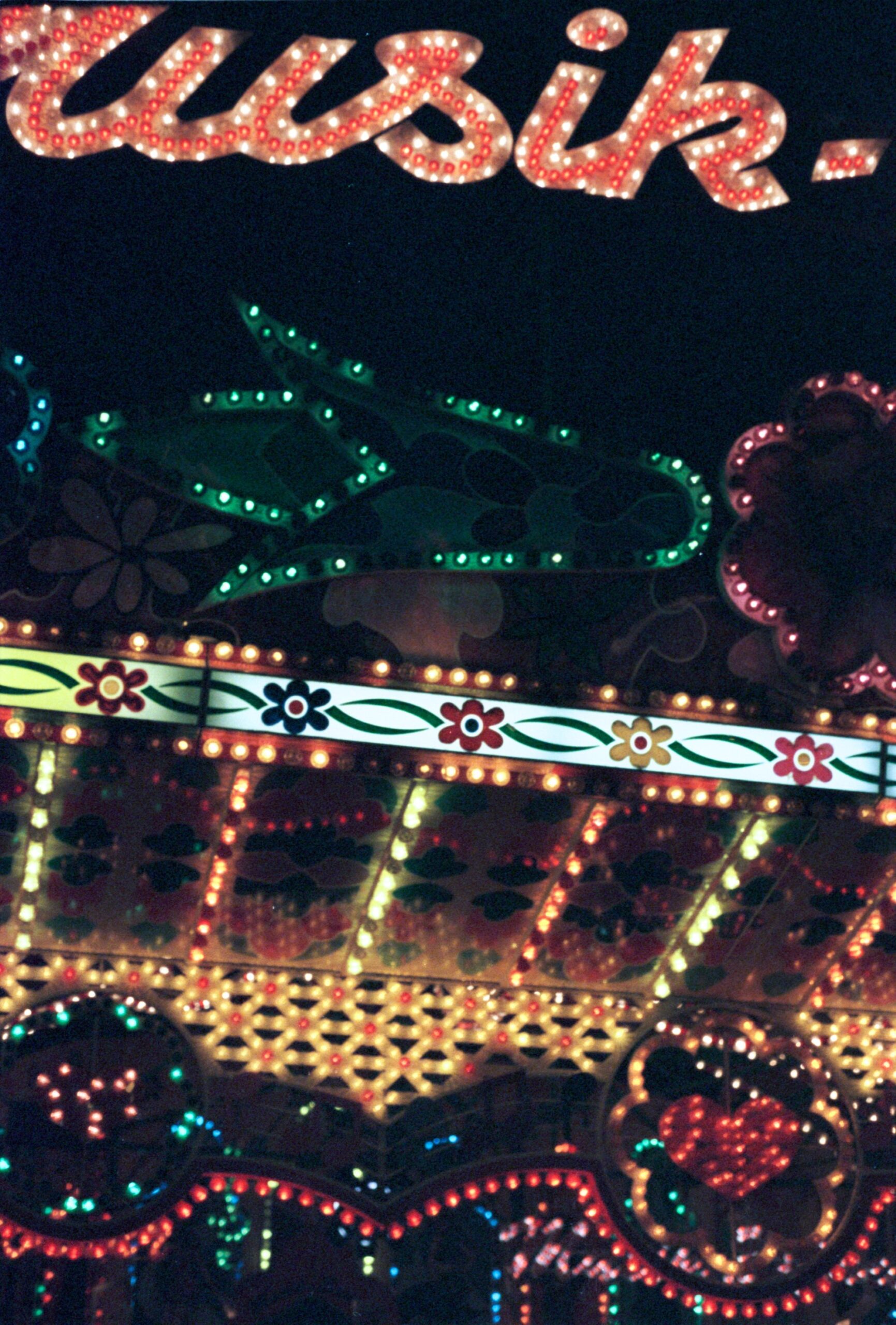 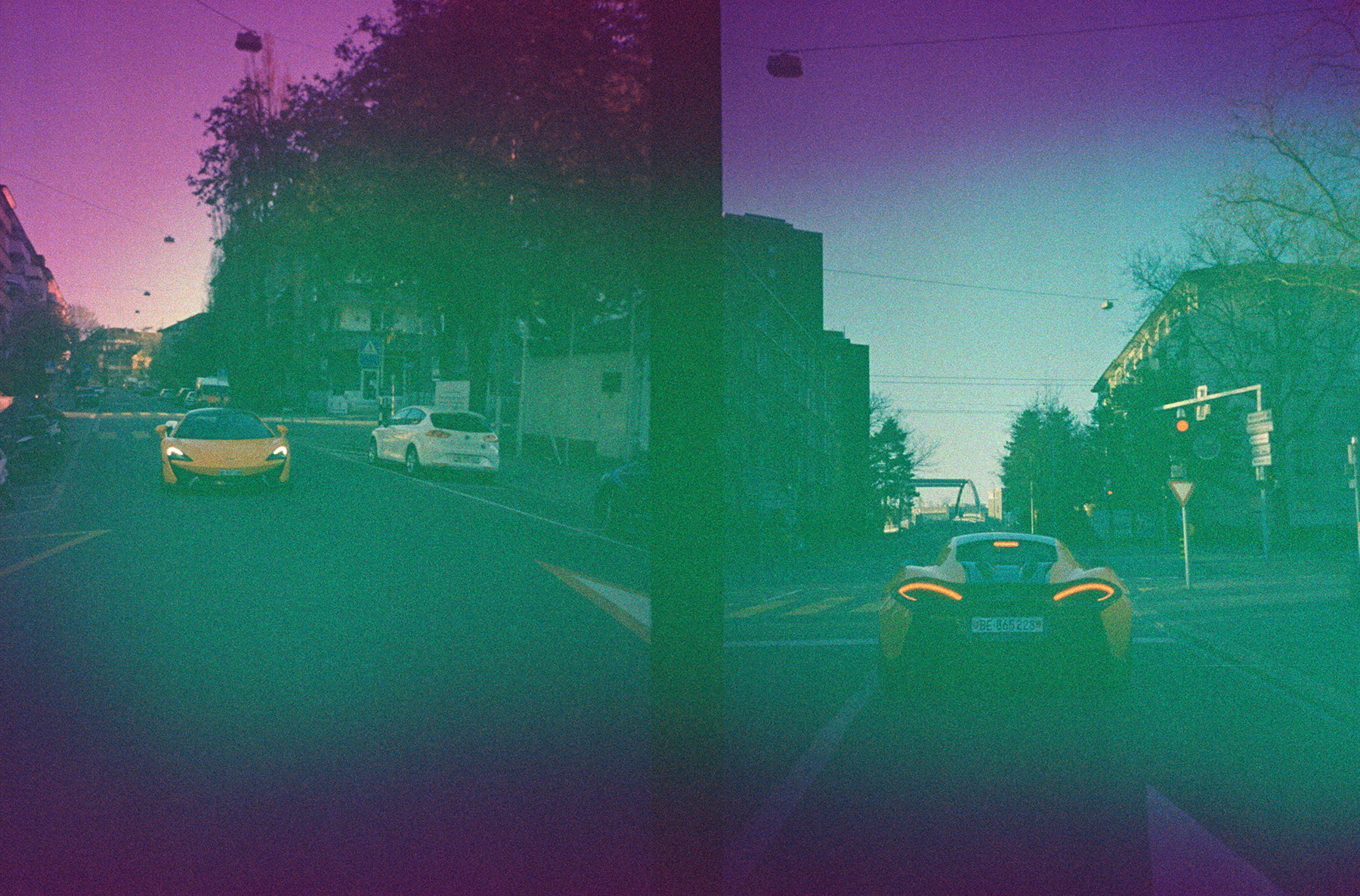 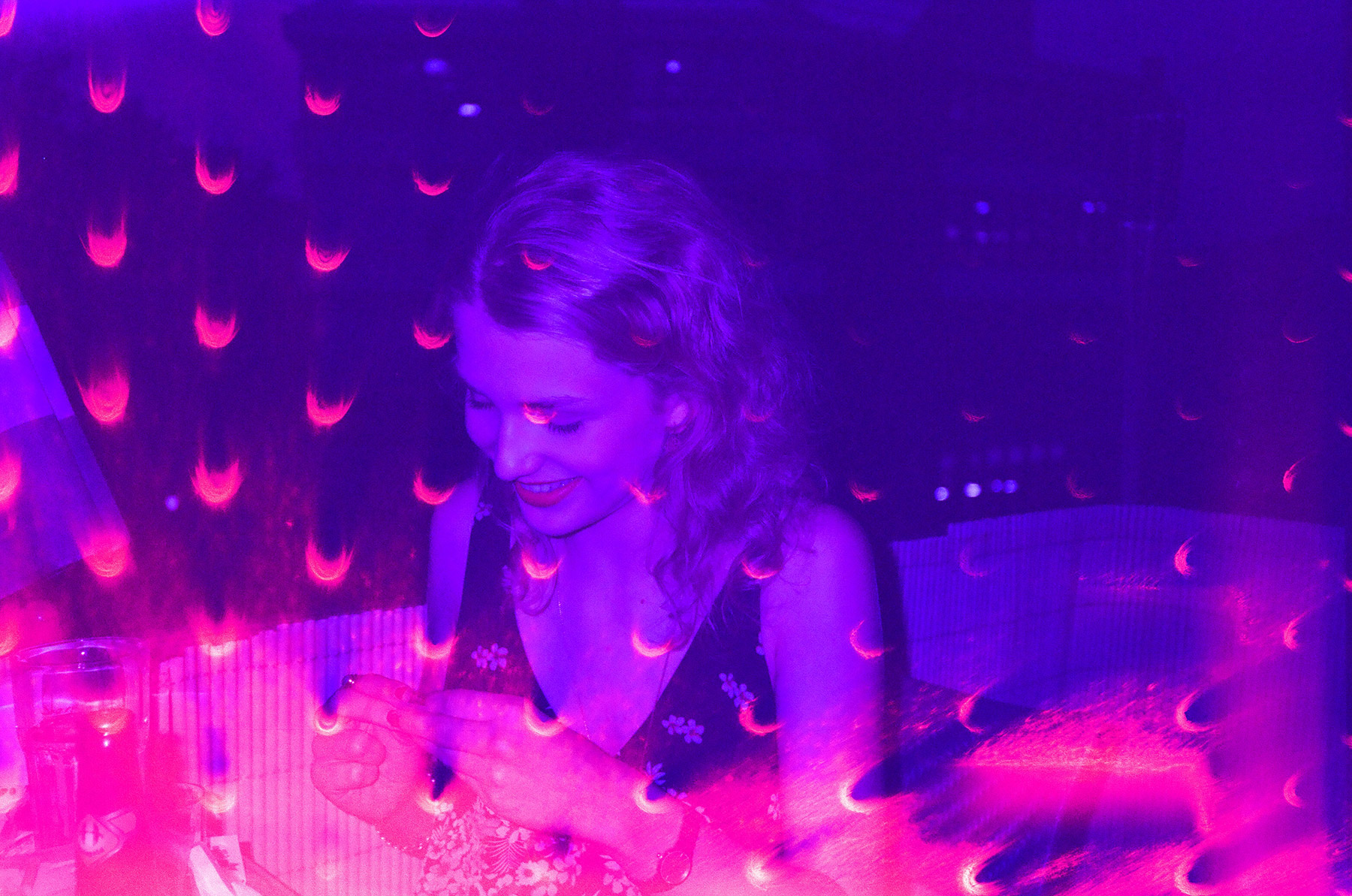 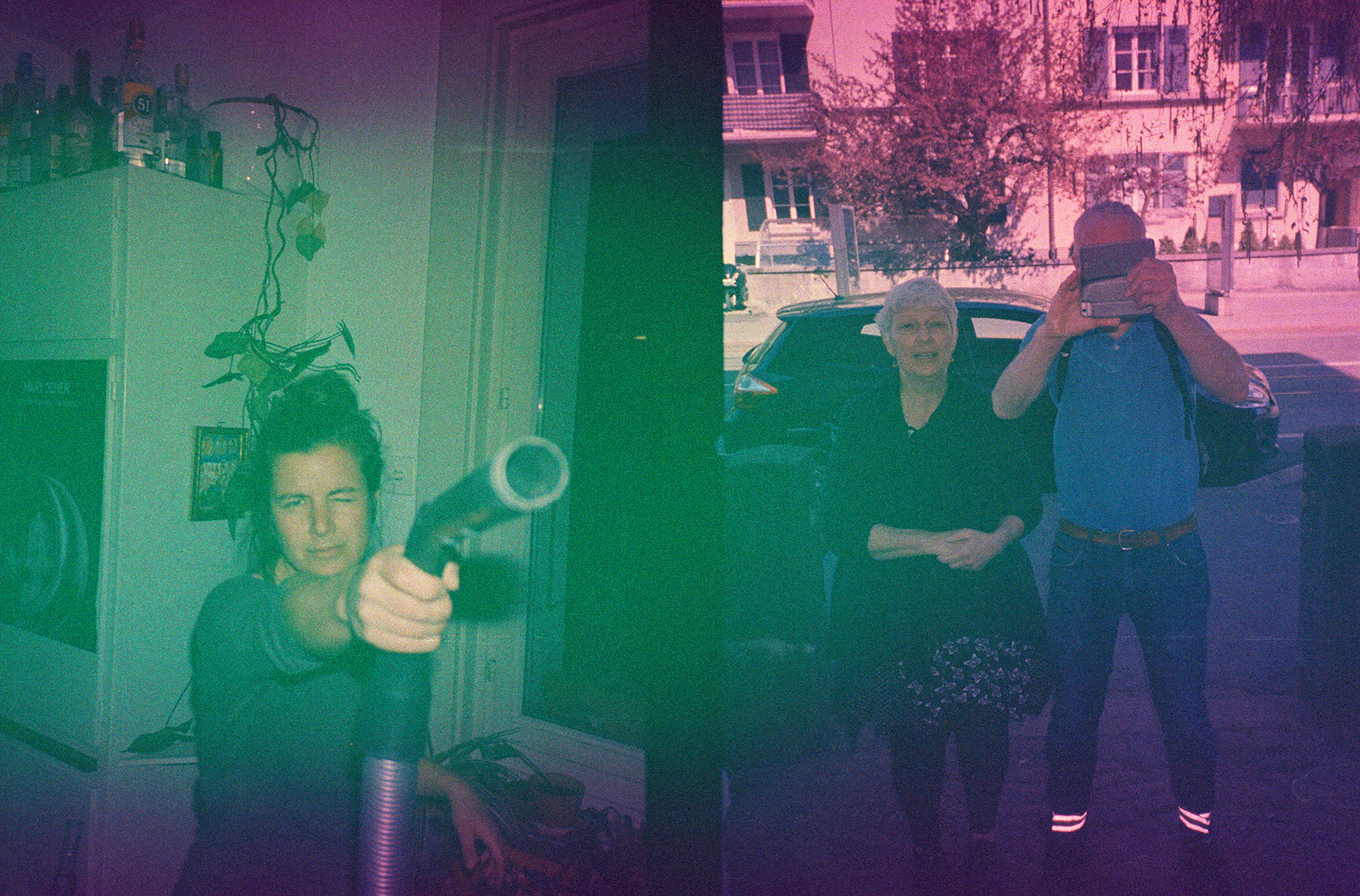 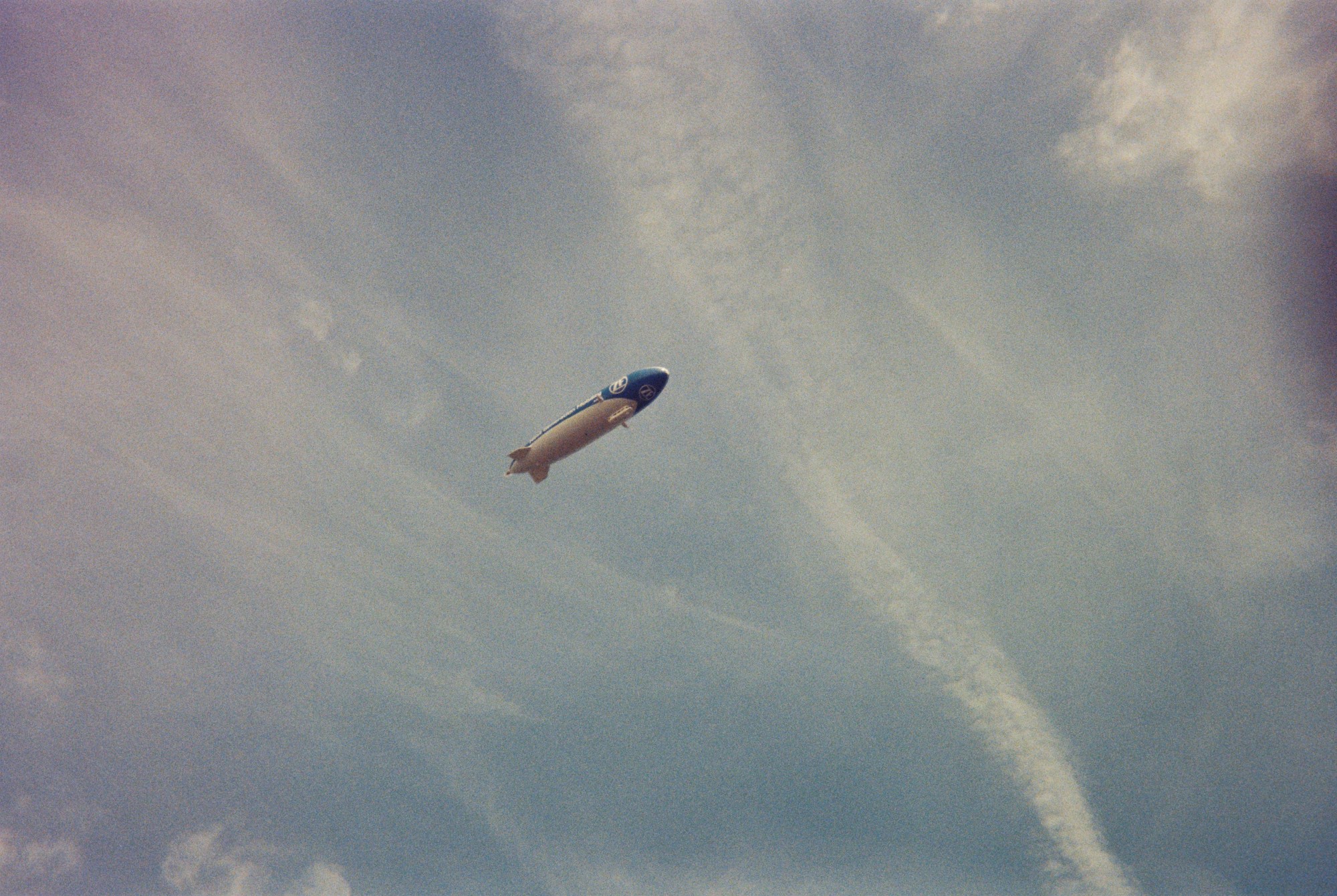 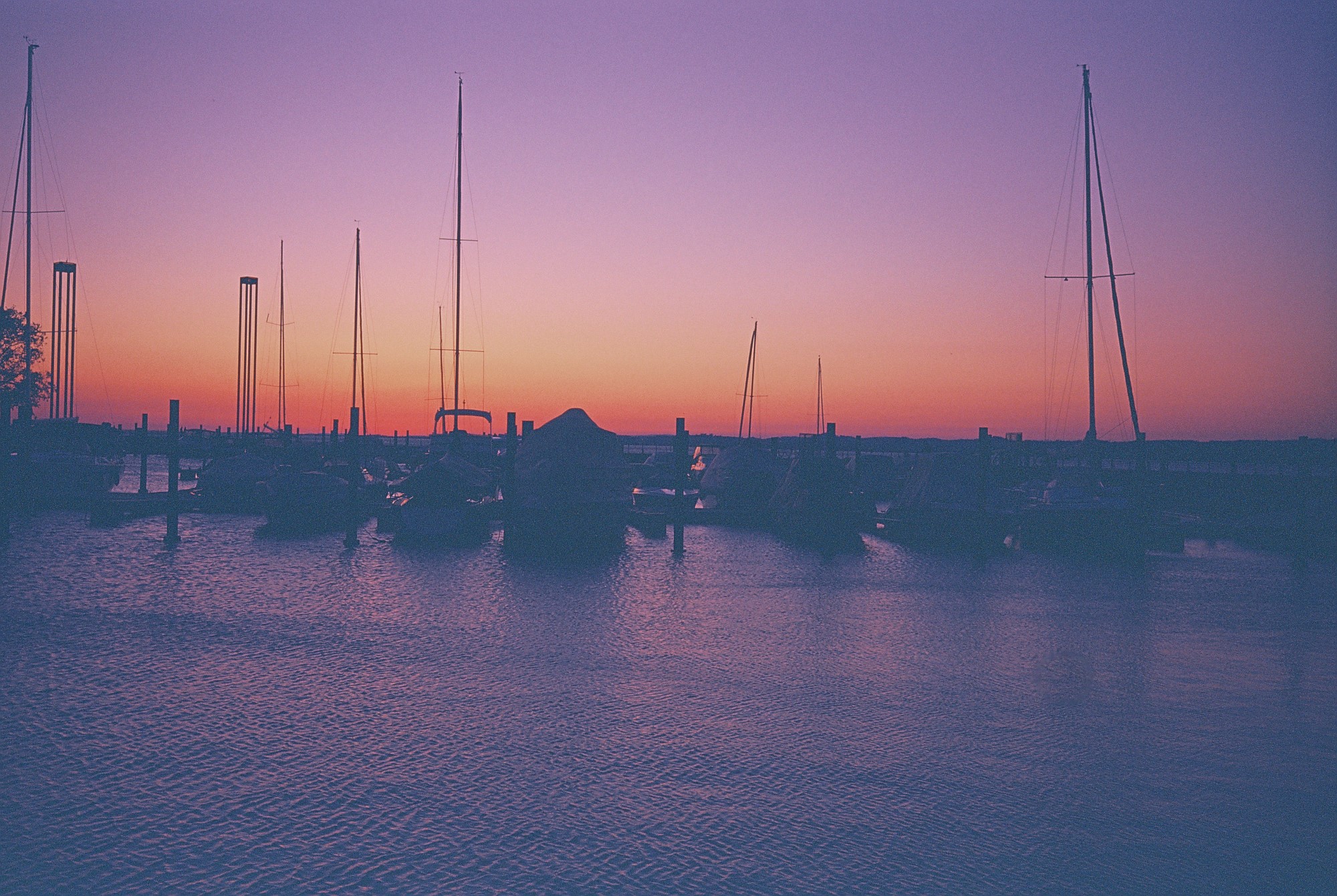 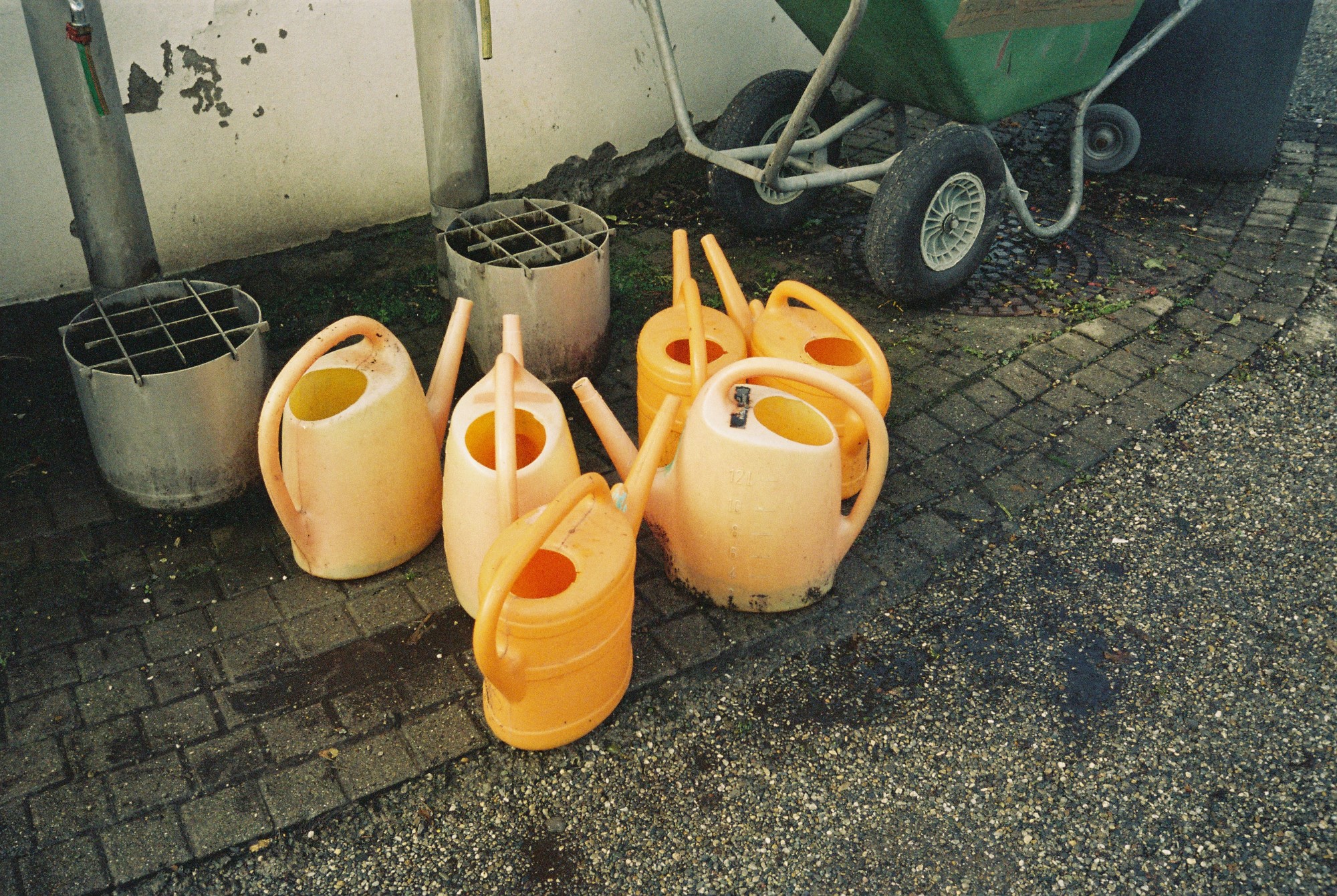 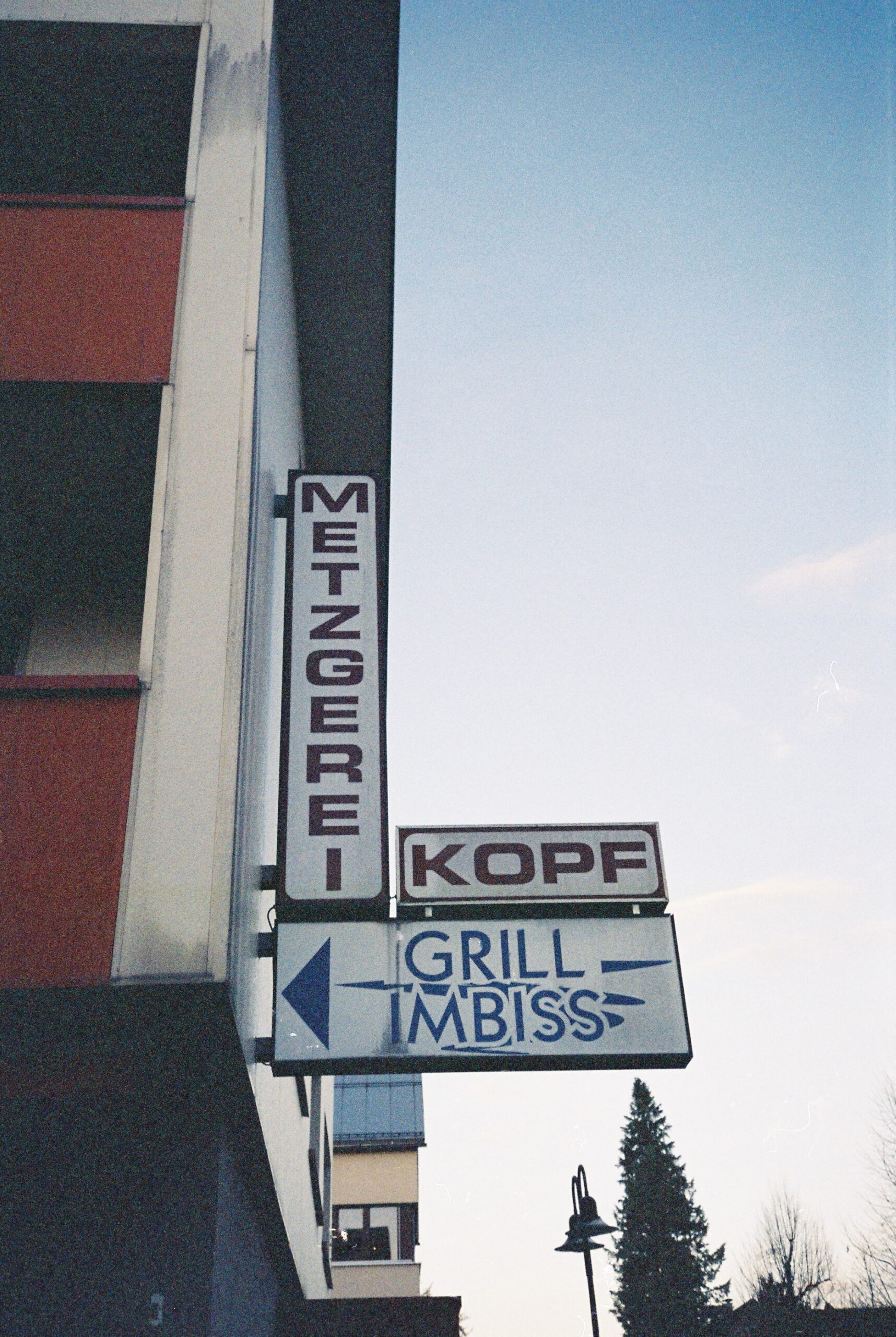 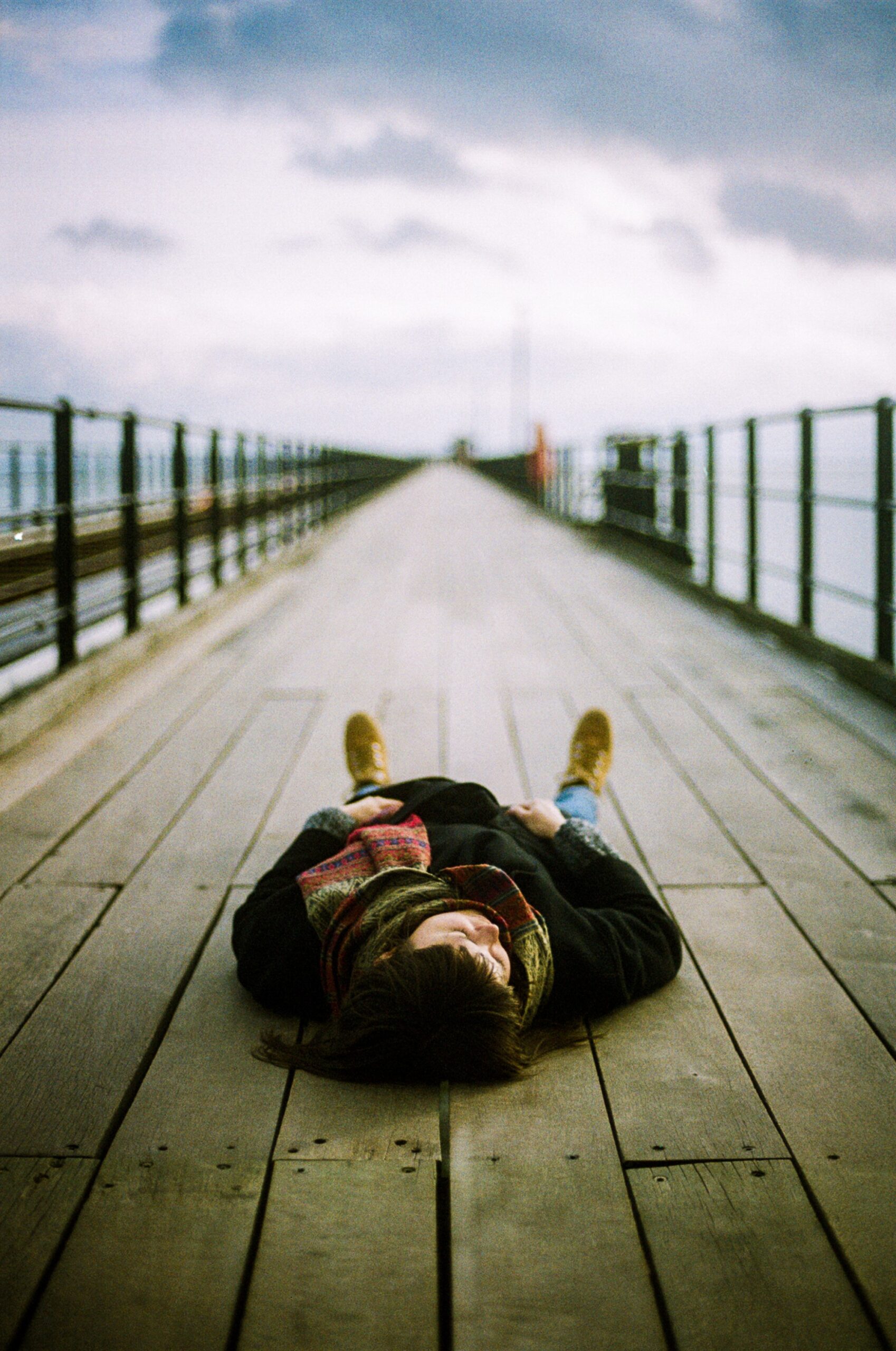 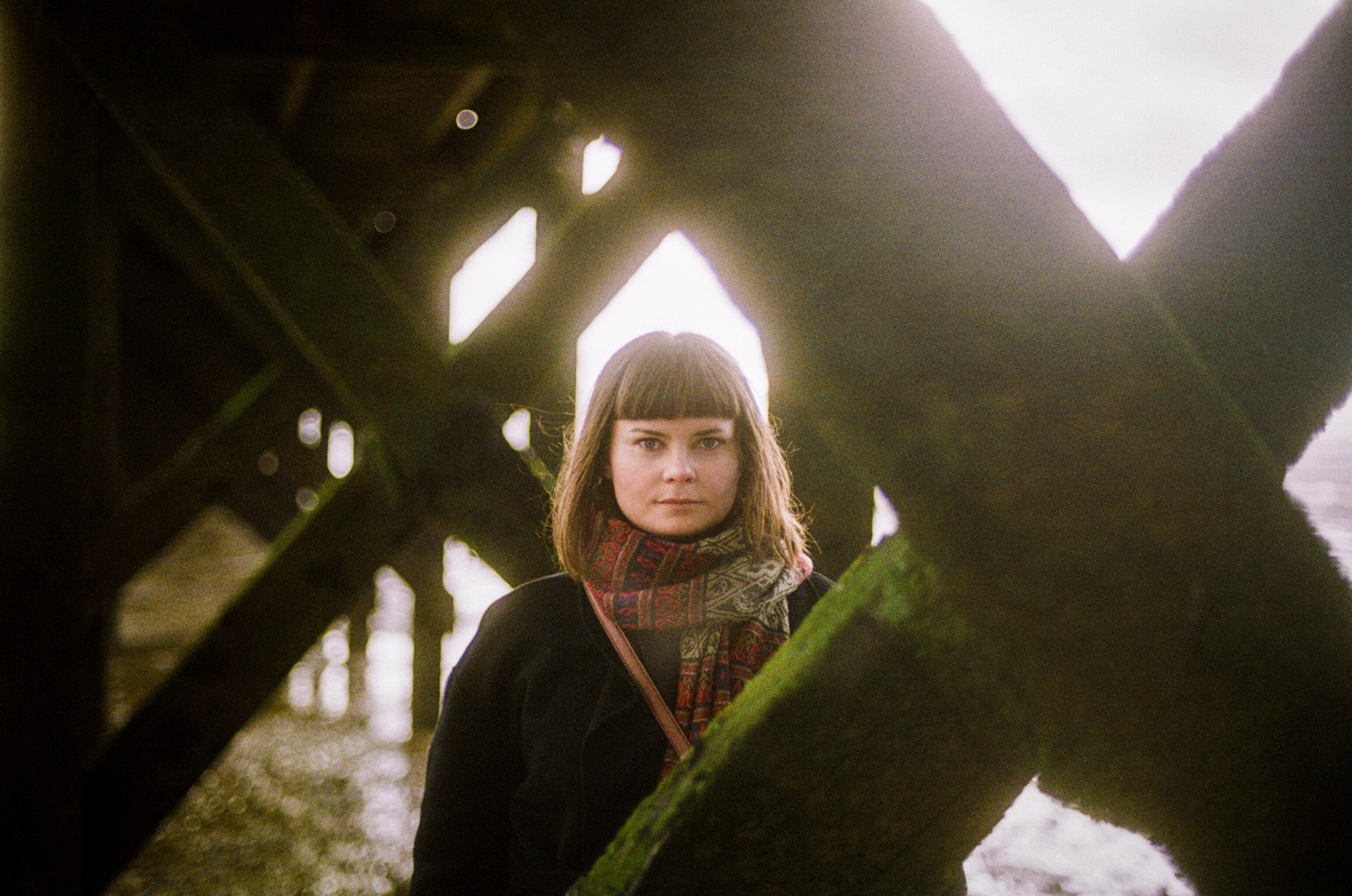 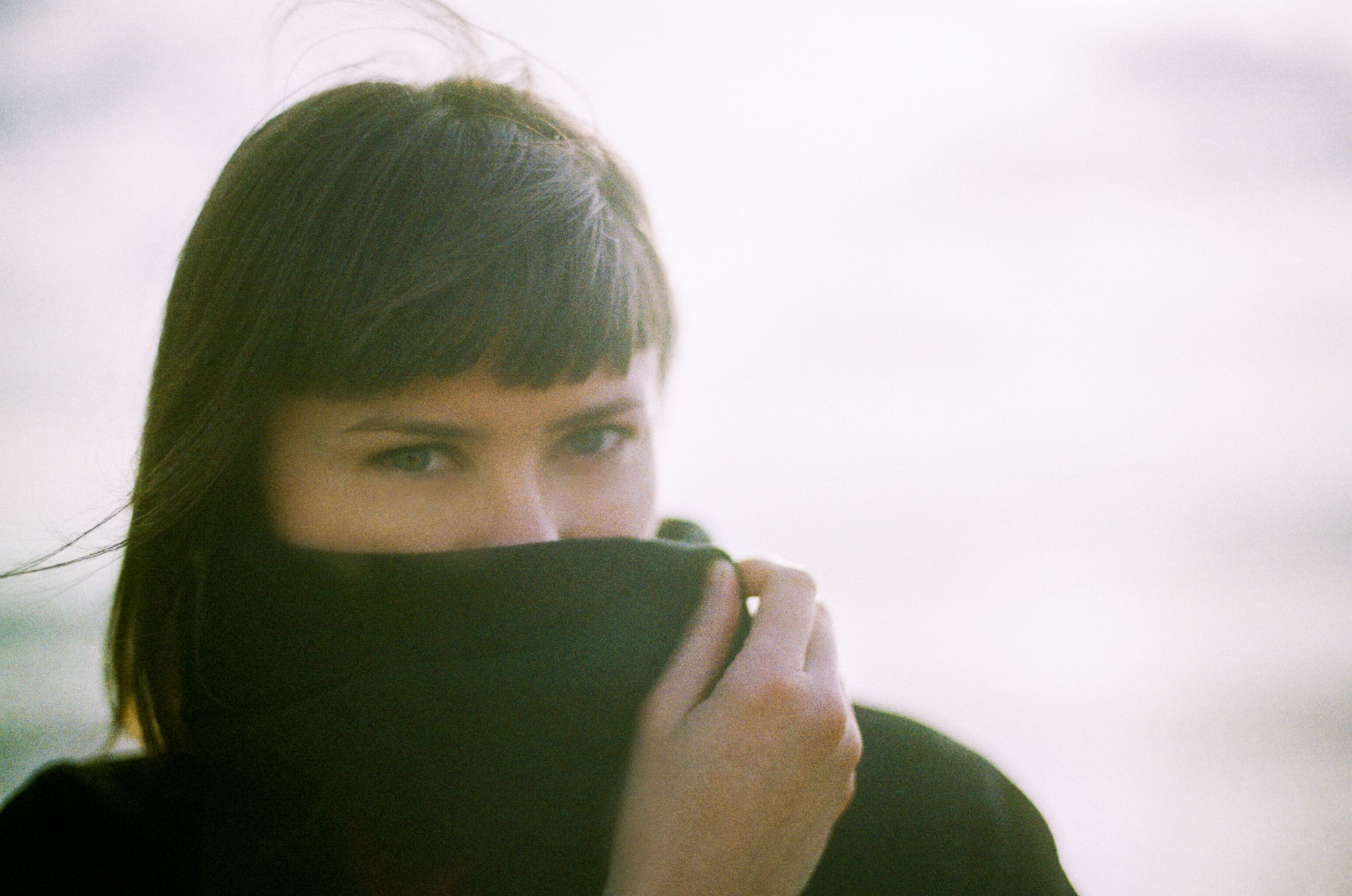